CHICAGO (SUN TIMES MEDIA WIRE) - A DePaul University student found himself face-to-face with a trio of armed robbers before they nabbed the cash he was carrying late Thursday at the Lincoln Park campus on the North Side.

At 11:45 p.m., the 19-year-old man was walking in front of the school’s Commons building, 2324 N. Fremont Ave., when three males in their late teens stopped him to demand money, according to Chicago police and a community alert from the university.

One of them flashed a gun, while the others grabbed an unknown amount of cash before they all ran away, police said. The 19-year-old was not harmed.

No one was in custody, and Area Central detectives were investigating. 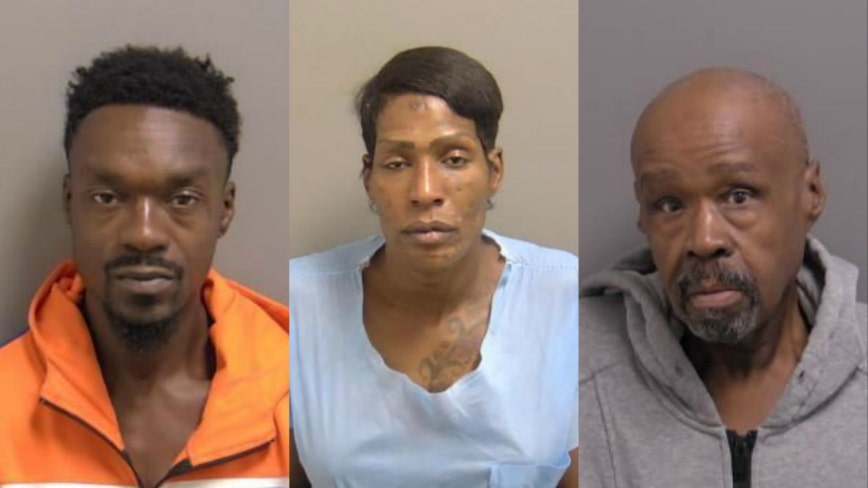