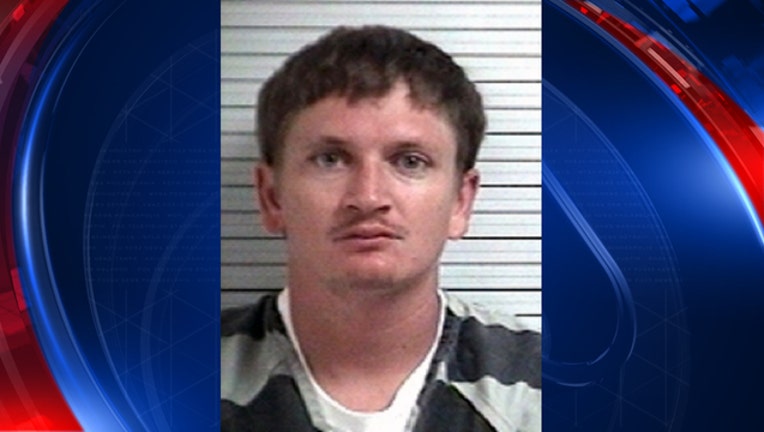 BAY COUNTY, Fla. (FOX 5 Atlanta) - Deputies in Bay County, Florida said a mother and her children tried to fight off a sexual assault suspect on two occasions. That man has since been booked into the Bay County Jail.

Then on the Fourth of July, deputies said Davis forced himself on her after a verbal argument, throwing her to the ground, straddled and strangled her. Deputies said one of the children ran up to Davis and hit him with a spoon, but deputies said Davis struck the child twice before putting him outside and locking the door.

Deputies said he continued to strangle the victim until he suddenly stopped and became apologetic.

The victim then reached out to the babysitter asking to take the children to a safe place. Once there, the babysitter reported the incidents to deputies.

Investigators said despite the time difference, there were still significant bruising on her.

Davis remained behind bars as of Wednesday evening.