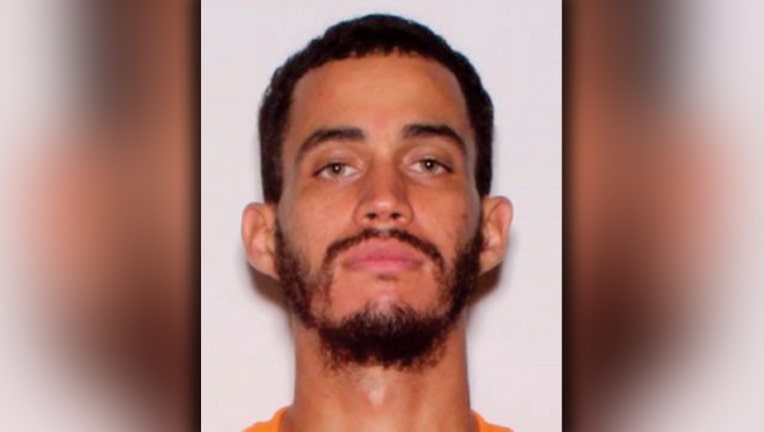 TAMPA, Fla. - Deputies are searching for a man who is wanted for sexually molesting a child in Hillsborough County.

According to the sheriff's office, a child under the age of 12 came forward in late September, saying 29-year-old Stephan Corzo had been molesting her for five years.

Investigators said after Corzo was interviewed and released, he contacted a relative in Orlando and admitted to the sexual battery.

Deputies said Corzo asked the relative for help fleeing the state, but was denied. He had not been seen for three months, until reappearing around 5 a.m. Friday morning.

The Hillsborough County Sheriff's Office said Corzo was spotted in the 4000 block of Northdale Boulevard, wearing black pants, a black beanie and no shirt. Deputies responded to the scene but were unable to find him.

Anyone with information on Corzo's whereabouts is asked to call the sheriff's office at 813-247-8200.