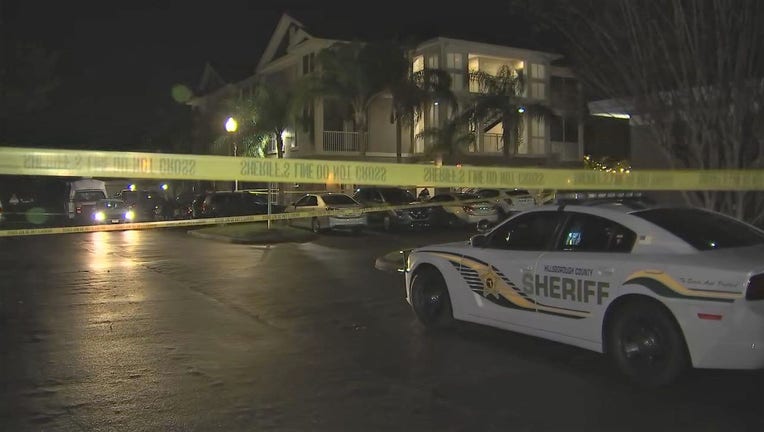 Deputies and emergency crews responded around 7:30 p.m. to a unit on Citrus Falls Circle at the Seasons at Westchase apartment complex.

According to investigators, two teenagers, one of which was armed with a gun, targeted an apartment that was occupied by an adult male and female. The suspects kicked in part of the screened patio and went inside through an unlocked door.

Deputies said the male resident had a legally-owned firearm that he was able to retrieve during the ordeal. The resident shot both suspects. The teens were taken to St Joseph's Hospital, where one was pronounced dead. The other teen is in critical condition. 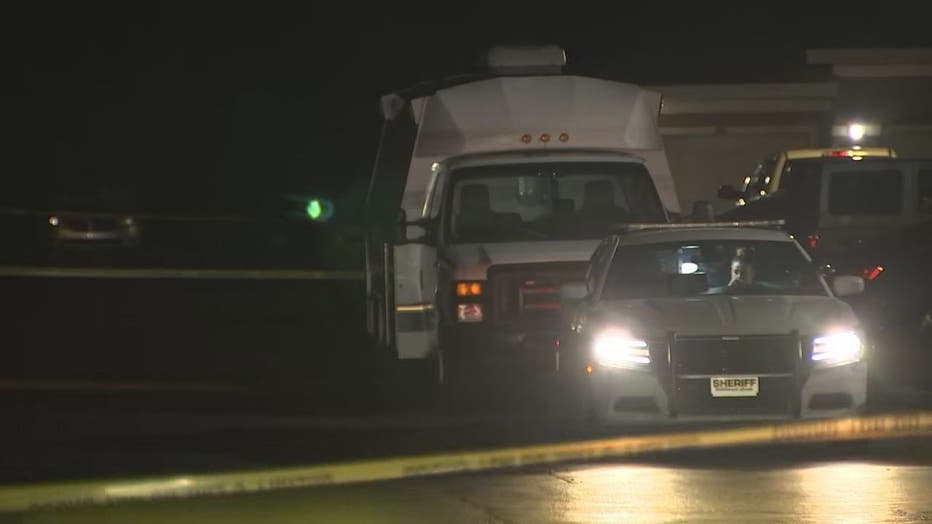 When deputies arrived at the scene, they found a suspicious vehicle in the complex with two more teens inside. Investigators have determined that the four teens, all 16 or 17 years old, were there together.

The Sheriff's Office said all four suspects are students of Gaither High School in Hillsborough County. While none have been arrested yet, charges are pending against the three surviving teens.

The home invasion victims were not injured. Deputies believe they were targeted and it was not random.

The names of those involved have not been released by HCSO.