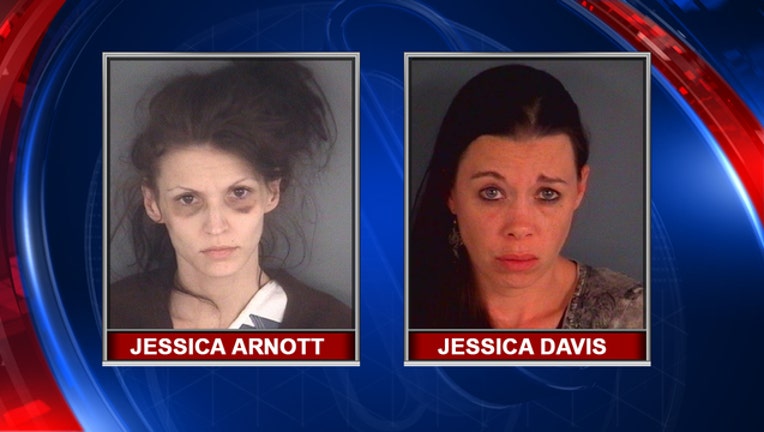 GREEN COVE SPRINGS, Fla. (AP) - Investigators are looking into how a Florida woman managed to get out of jail using another inmate's name and release papers.

Davis' mother, who was told by jail staff that her daughter had bonded out, spotted Arnott dressed like Davis on the street and stopped her before calling police.

Arnott was returned to the jail. Deputies say she could face charges in addition to the aggravated battery charge for which she was already in jail.

The sheriff's office says it is investigating how the incident happened and whether any jail workers could be disciplined.