COOK COUNTY - A 40-year-old Des Plaines man is charged in the death of his one-month-old son who died of drug poisoning.

On May 24, 2021, Cook County sheriff's police responded to a call of an unresponsive infant in an apartment in unincorporated Maine Township.

When officers arrived on scene, they found Jaiden Piazza not breathing and began CPR. The child was then taken to an area hospital where he was pronounced dead, police said.

The child's father, Michael Piazza, told officers he and his son were sleeping when he noticed the child was not waking up, police said. Michael then called 911.

An autopsy found the Jaiden died of fentanyl toxicity, police said. His death was ruled a homicide. 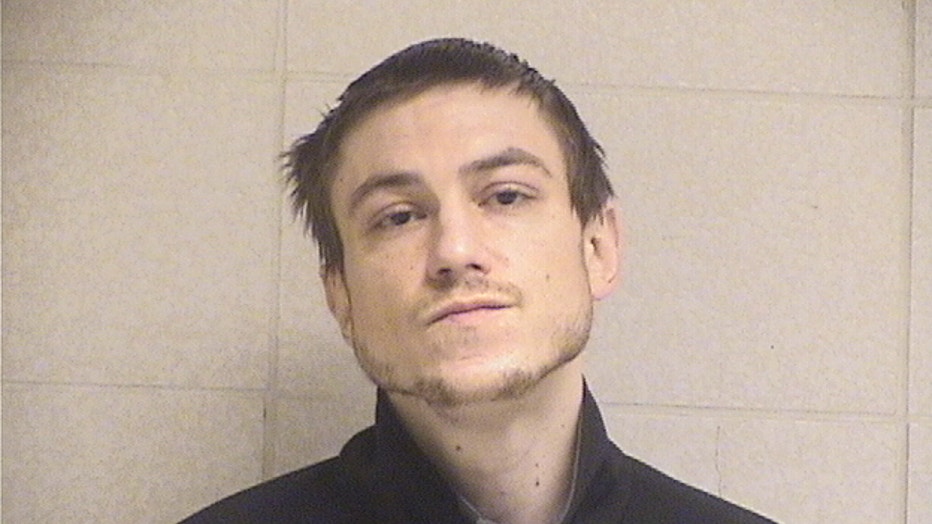 On Monday, almost a year after the child's death, Michael and Jaiden's mother were arrested. Police say Michael told officers that he was caring for Jaiden when he purchased and used illicit drugs. Jaiden's mother was released without charges.

On Tuesday, Michael was charged with involuntary manslaughter and child endangerment resulting in the death of a child, police said. He appeared in court on Wednesday and his bond was set at $300,000.

Michael is schedule to appear in court again on May 11.