A culture war in the suburbs, as a conservative group's event was canceled after alleged threats from LGBTQ activists. 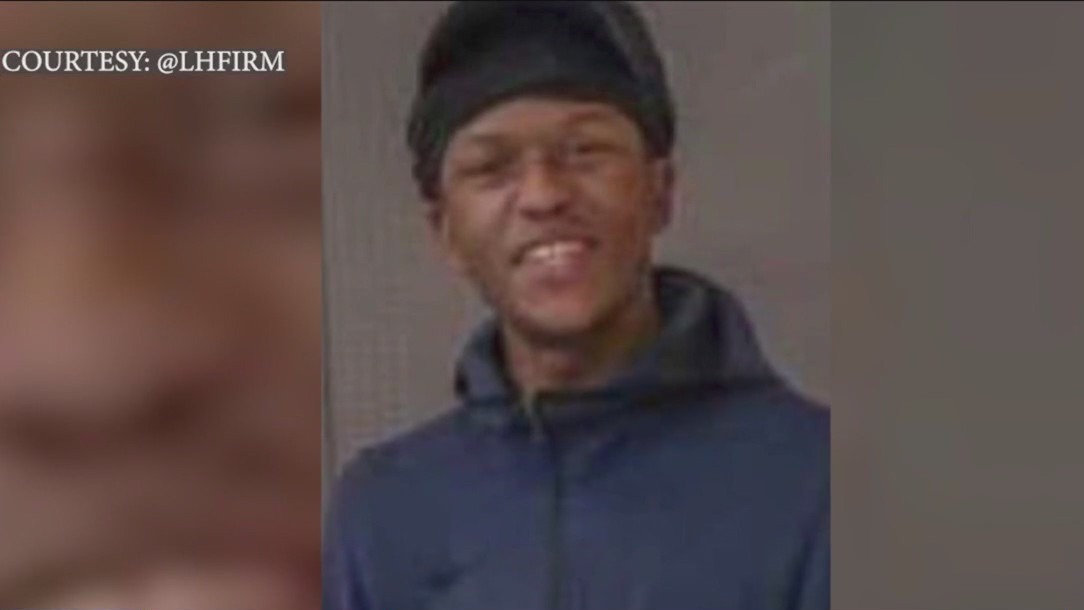 Des Plaines police are looking for at least three suspects who gunned down a teenage boy in front of his home Sunday night. 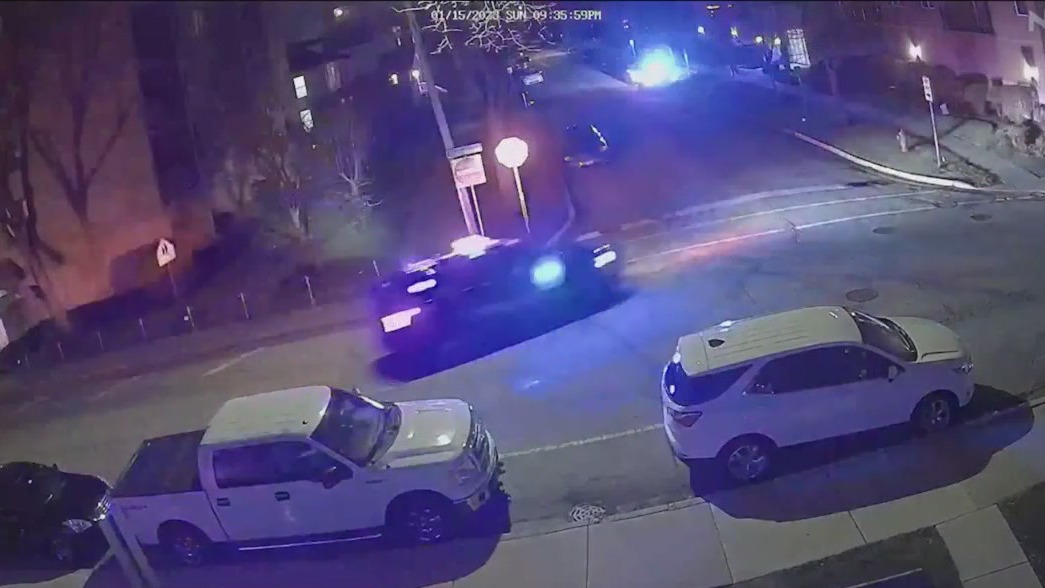 Des Plaines police are looking for at least three suspects who gunned down a teenage boy in front of his home Sunday night.

Police said the five juveniles are also responsible for "numerous burglaries" to cars in the parking lots of the Wyndham and the Comfort Inn in Des Plaines before the carjacking.

Firefighters searched the building and while all the people made it out safely, they did fin a dog in the unit where the fire started. Resuscitation was done on scene, and a police officer raced the dog to a vet, but it died.

A northwest suburban two-year college is changing its name as it starts a new semester. 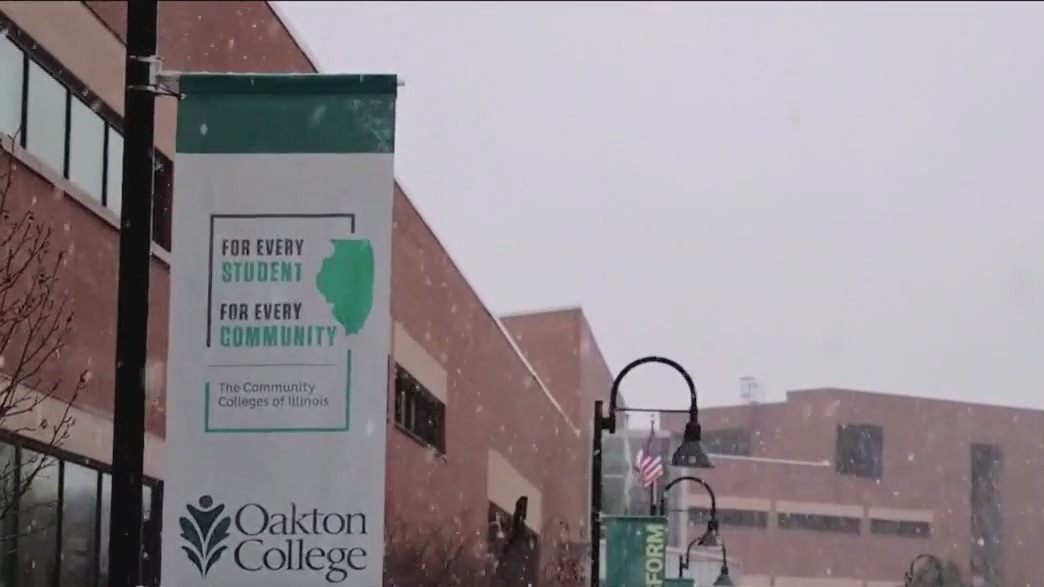 A suburban two-year college is changing its name this week as it starts a new semester.

Two men have been charged with robbing and kidnapping a Chicago man during a carjacking last Thursday at Rivers Casino in suburban Des Plaines.

An 18-year-old Cook County man and two male juveniles have been arrested for a gang-related shooting Thursday night in suburban Des Plaines.

Raging fire flames ripped through several townhomes in Des Plaines. At least two buildings were damaged as a result. 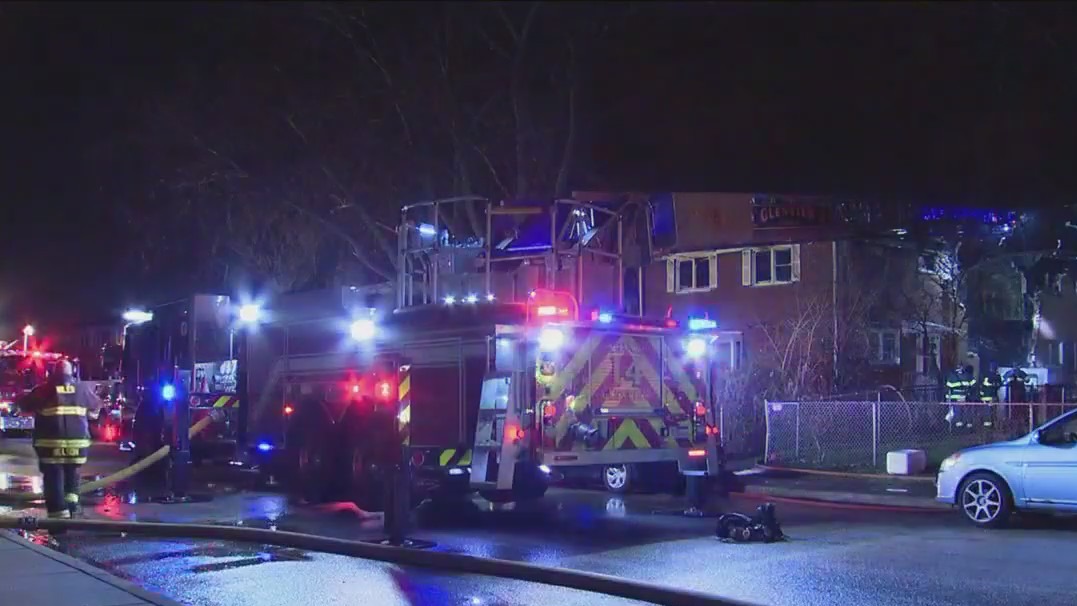 Raging fire flames ripped through several units in Des Plaines Thursday. At least two buildings were damaged as a result.

A man was charged after cheating at a baccarat table earlier this month at Rivers Casino in Des Plaines. 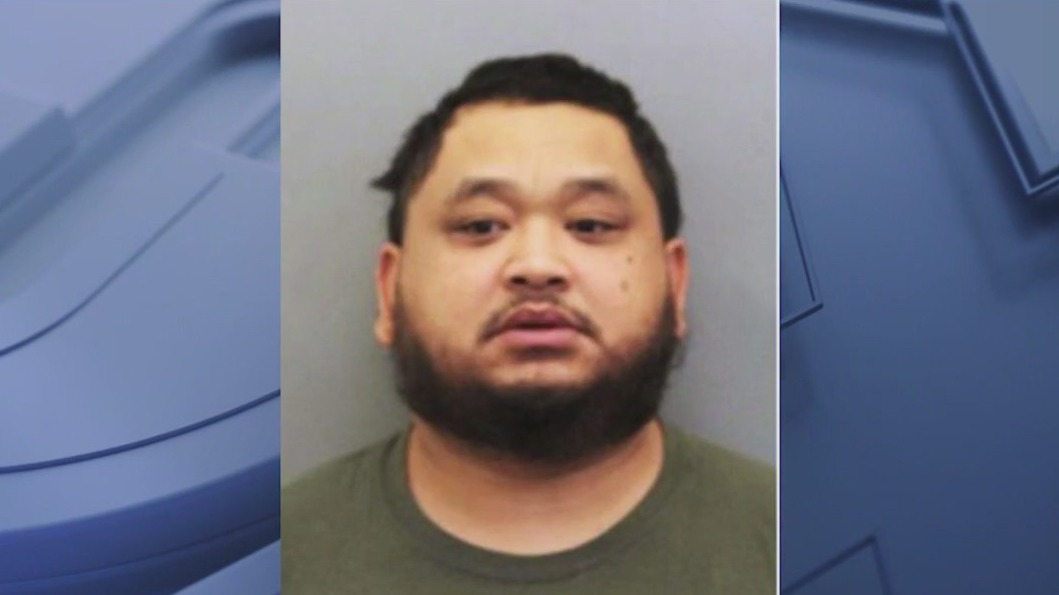 A man was charged with theft after cheating at a bacarrat table inside Rivers Casino earlier this month. 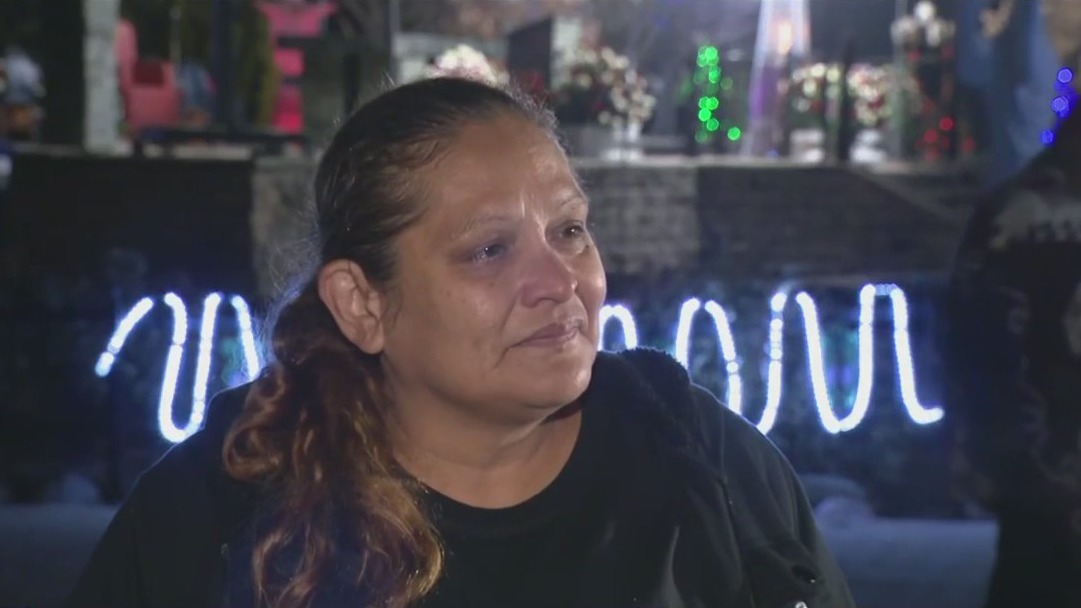 Celebrations continue Monday for the Feast of Our Lady of Guadalupe. This is the biggest celebration of its kind in the nation. 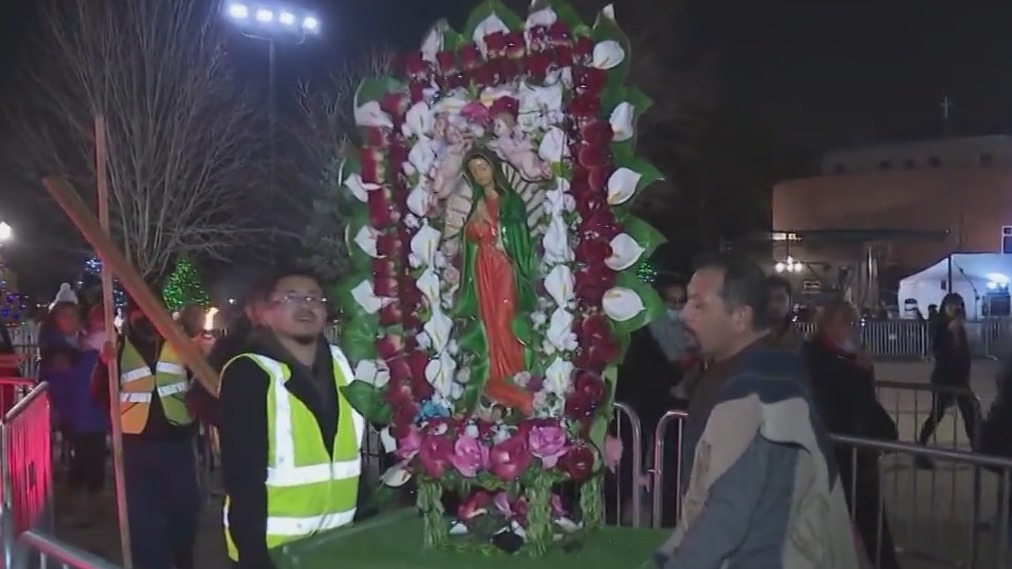 Flowers and large memorials honored Our Lady of Guadalupe in Des Plaines as hundreds of thousands from all over the Midwest visited for the two day feast. Nate Rodgers reports.

Diocese leaders say the shrine in Des Plaines hosts the largest gathering in the United States.