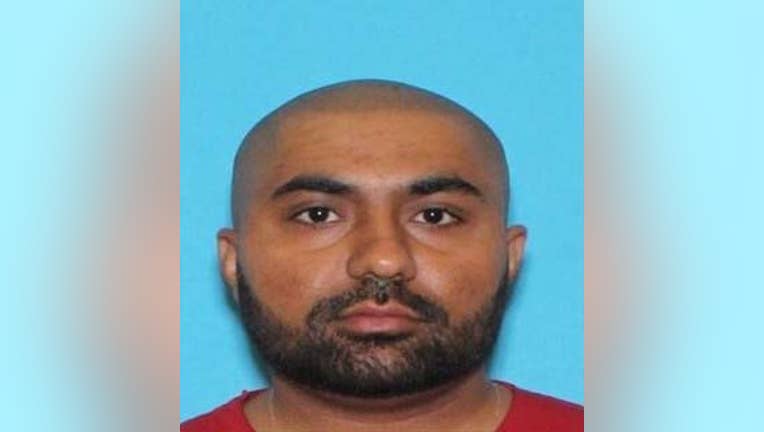 DES PLAINES - A Des Plaines man faces up to 20 years in prison after pleading guilty last week to laundering cash from a telemarketing scheme that targeted elderly victims.

In his operation, Hirenkumar P. Chaudhari’s callers falsely claimed to be with the Social Security Administration and told people their identities were stolen, according to the U.S. Attorney’s Office of the Northern Illinois District.

The victims were then told to transfer their money to bank accounts Chaudhari created, according to his plea agreement. Chaudhari allegedly used a phony Indian passport and false names to open those accounts.

One victim, an elderly Massachusetts woman, transferred more than $900,000 from her bank and retirement accounts to Chaudhari and others, prosectors said. 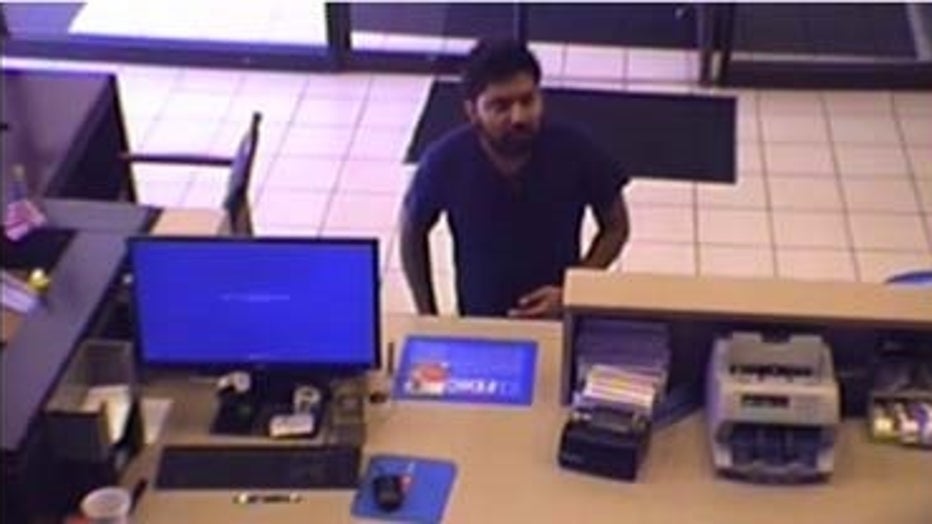 He entered the guilty plea last Wednesday for one count of money laundering.

His sentencing was scheduled for April 1.