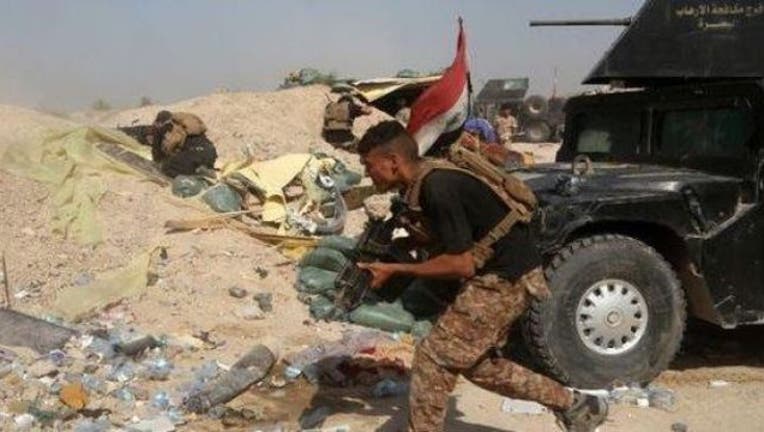 (FoxNews.com) - ISIS fighters desperately clinging to the embattled city of Fallujah in the face of an overwhelming liberation force are literally stealing blood from civilians to heal their wounded, witnesses told FoxNews.com.

Reeling from a months-long siege and facing a force of 20,000 Iraqi government troops, Iranian-supported militia and a civilian population sensing pending freedom, the black-clad occupiers of the city some 40 miles west of Baghdad have resorted to the unthinkable. ISIS fighters are accosting people on the street and in their homes, forcing them to give blood for wounded fighters and leaving some drained and dying in the streets, a witness inside the city told FoxNews.com.

“ISIS now have a large number of wounded fighters and is desperate for blood,” the Iraqi source said. “Many of the civilians couldn’t get even two meals a day for a long time, so they’re very ill and weak.”

Iraqi forces are trying to retake the city without destroying it or worsening a burgeoning humanitarian crisis, according to military officials. Their effort to free the city neighborhood-by-neighborhood and even door-to-door also is being slowed by the dug-in terrorist army dwindling firepower.