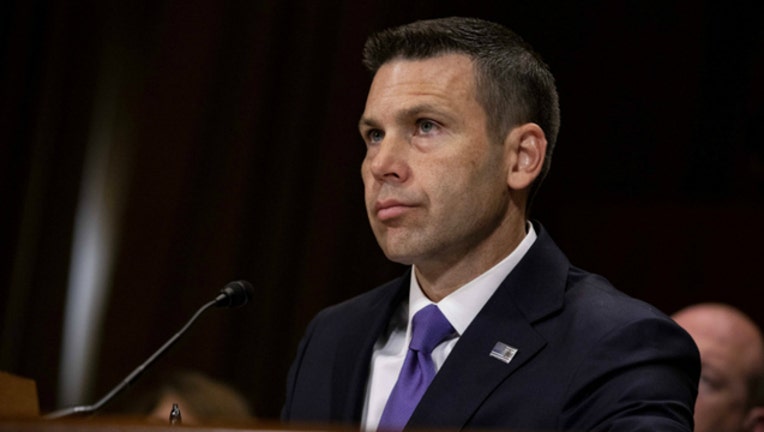 A source familiar with the matter told Fox News that when the operation was in its planning phase two weeks ago, McAleenan ordered ICE Acting Director Mark Morgan to call off the deportation operation that was expected to target 2,000 families in up to 10 cities across the country. President Trump, however, ordered that Morgan continue as planned -- until he abruptly announced Saturday he was delaying the raids to see if Congress could work out a solution to the "Asylum and Loophole problems at the Southern Border."

The source told Fox News that Homeland Security officials had been planning the raids since April—prior to former acting ICE director Ron Vitiello’s departure from the administration amid a DHS staffing shake-up—and that McAleenan had been opposed to the plans from the start.