HOBART, Ind. - The Hobart Police Department arrested two individuals Wednesday morning after executing a search warrant at a home where they say illegal narcotics were being dealt out of.

The warrant was executed after an investigation by Hobart police where detectives were able to purchase narcotics, officials said.

Around 4:30 a.m., detectives along with Northwest Regional SWAT executed the warrant at 3945 Missouri Street. Two adults — a 35-year-old individual and 23-year-old woman — were taken into custody. They have not been charged yet, police said. 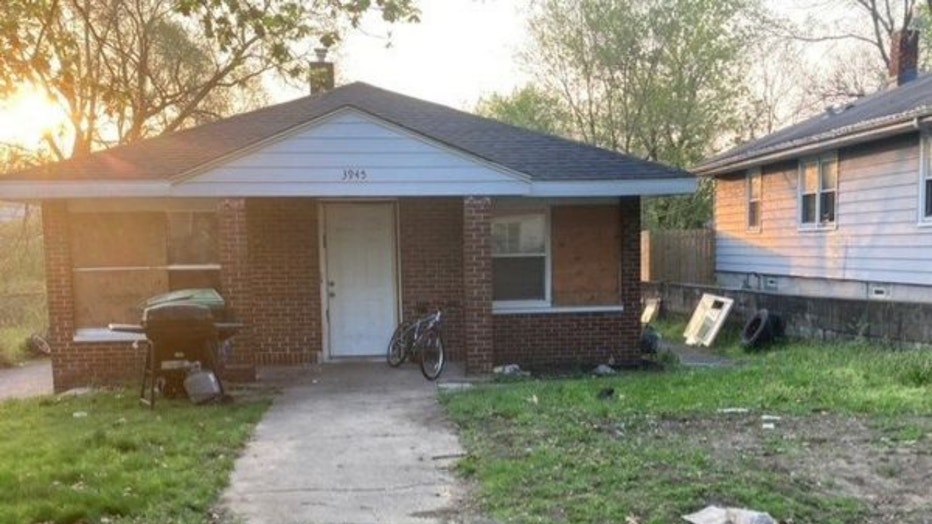 The two arrested individuals were being held at the Hobart Police Department as detectives present evidence to the Lake County Prosecutor's Office in hopes of getting charges approved. 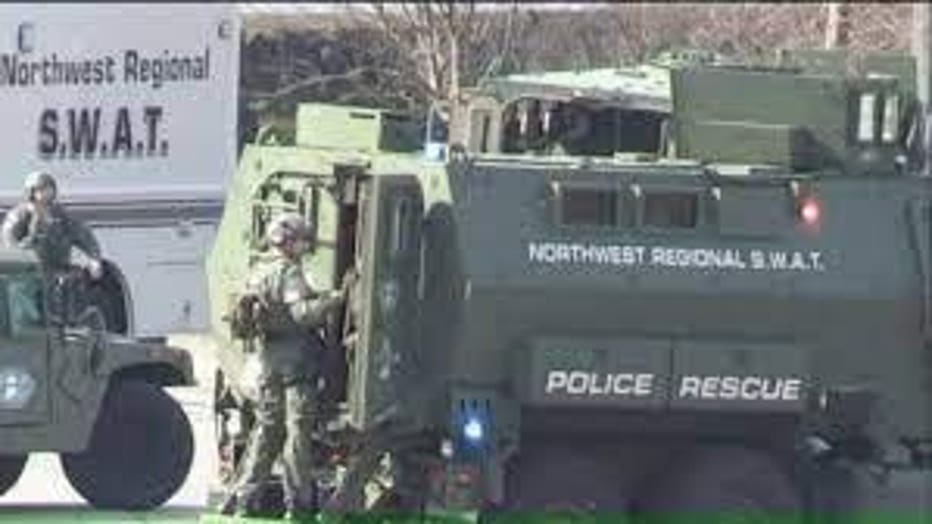 "Another one bites the dust," Hobart police said in a news release. "If you plan on dealing illegal narcotics in the City of Hobart, expect a knock on your door when you least expect it! Our residents will not tolerate living in fear of dirty dope dealers!"