(WJBK) - A jury says that the Detroit Medical Center will have to pay $135 million to a 10-year-old left partially paralyzed after an operation.

The jury found the hospital and her doctor guilty of malpractice in how they treated the girl.

The two-week trial and $135 million verdict, attorney Geoffrey Fieger says, is the result of the crippling injuries Faith DeGrand of Wyandotte, Mich. suffered back in 2010. The young girl back then was 10 years old and taken to Children's Hospital of DMC for scoliosis surgery.

"The patient needs to have screws and hooks and bars taken out immediately. Instead -- he left; he abandoned her," Feiger said. "He actually went on vacation twice while she became paralyzed and lost use of her bowel and bladder."

Removing the hardware around her spine 10 days later, Fieger says it was too late. Faith became a quadriplegic with permanent loss of bladder and bowel control, in a wheelchair for a year.

But at trial, attorneys for DMC claimed Faith had gotten a blood clot and there was nothing they could do to prevent it or her injuries.

"Nobody saw it, there were no MRIs, or anything that would indicate that," Fieger said. "They literally made this up to go to trial."

Fieger and McCullen say they are inspired by Faith and her loving mother who has taken care of her daily,

"A Wayne County jury rendered the largest verdict in the United States for a single medical malpractice case," said Fieger.

"For seven years the family has been waiting, hoping and not knowing what was going to happen," said attorney James McCullen.

Feiger and Cullen calle the jurors who returnde the verdict Monday heroic, after two-and-a-half hours of deliberation.

But, still, they say the $135 million win doesn't quite feel like a victory.

"She'll have enough money to get her catheter changed for the rest of her life," Fieger said. "That's it. "

"It is going to be difficult but it will make it a little bit easier," McCullen said. "But that is all it can do." 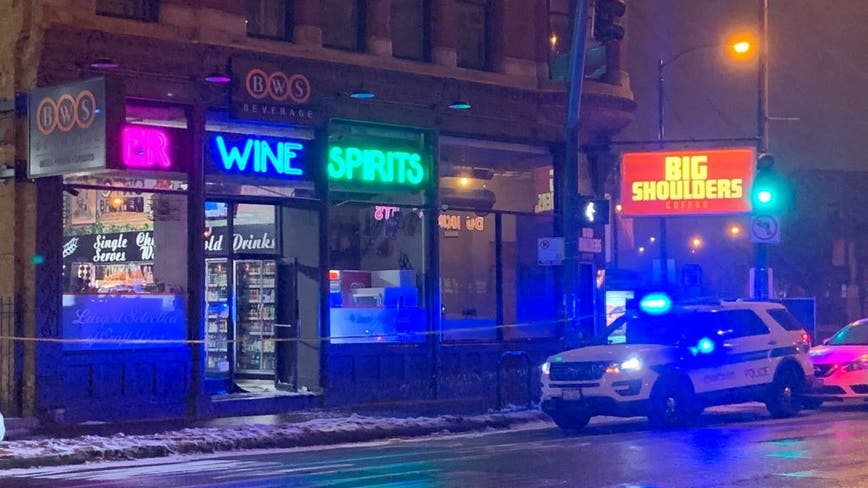 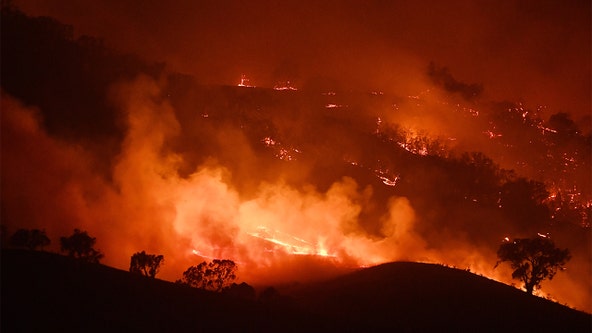 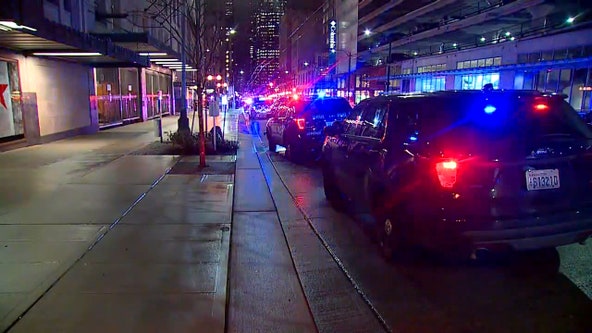