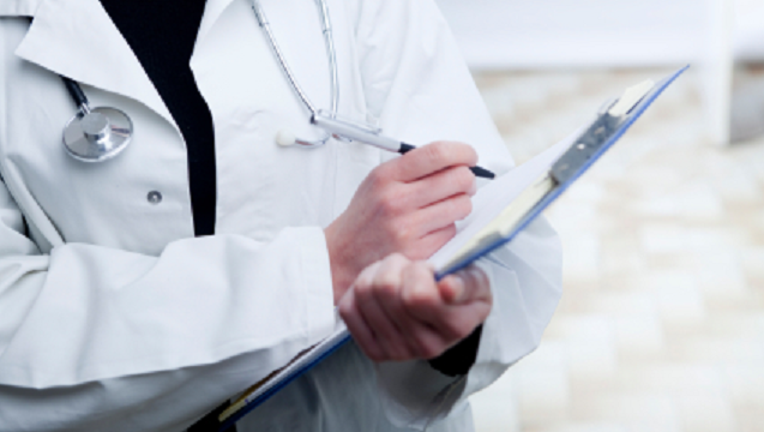 ROCKFORD, Ill. (AP) - A northern Illinois doctor who pleaded guilty to aggravated battery after an investigation revealed he inappropriately touched three female patients has been sentenced to a second nine-year prison term.

In a news release, the Winnebago County State's Attorney's office says that 64-year-old Charles Dehaan must complete the sentence that was handed down in federal court earlier this year before he begins serving the sentence imposed by a county judge on Friday.

State's Attorney Marilyn Hite Ross says that the three victims came forward independently to report that the Rockford physician inappropriately touched them in a sexual manner between October 2010 and December 2013 during house calls as part of his medical practice. Two of the women were over 60 years old and the third was physically disabled.