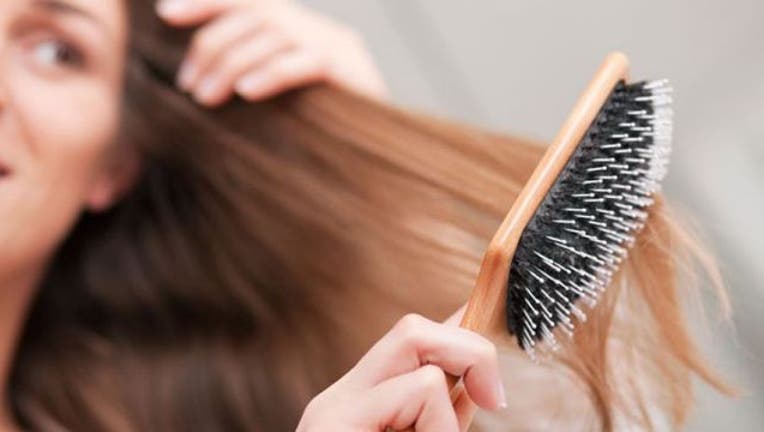 (FOX News) - A teenage girl in India is recovering from a surgery during which doctors removed a 5-foot-long hairball from her stomach, Metro.co.uk reported.

Kavita Kumari, 15, was diagnosed with a rare disorder called Rapunzel syndrome, which is marked by an addiction to eating hair. According to the National Institutes of Health (NIH), people who eat hair— often from the head, dolls or brushes— experience abdominal pain and nausea due to the trichobezoars, masses formed from hair, that clog their gastrointestinal system. The condition is uncommon and fewer than 40 cases have been reported, according to the NIH.

Metro.co.uk reported that Kumari would eat random hair strands she would pick up from the floor and pull hair from her classmates' heads. She had eaten so much of her own hair for the past year that she had trouble swallowing water.

"She was in a very serious condition, malnourished and very weak. She was barely able to stand on her own," surgeon Dr Lal Bahadur Sidharth told Metro.co.uk.