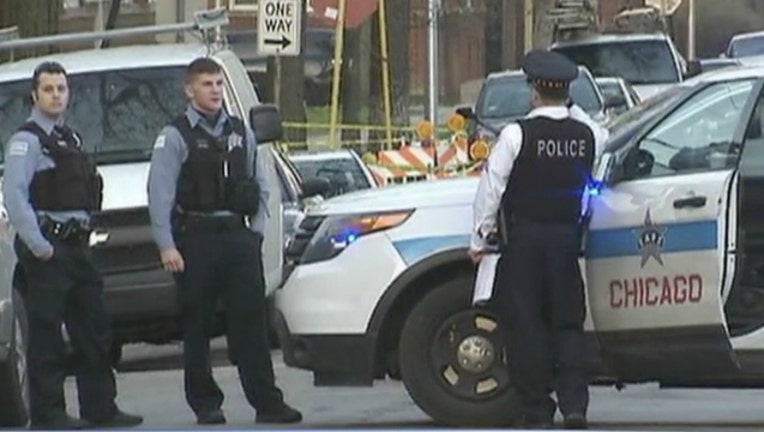 SUN-TIMES MEDIA WIRE - A dog was killed after biting a Chicago Police officer Thursday morning in the Pilsen neighborhood on the Near West Side.

About 11:30 a.m., officers responded to a domestic disturbance in the 1600 block of South Wood, according to Chicago Police.

During the investigation, a dog bit an officer in the hand and leg and was “destroyed,” police said.

The officer was taken to Rush University Medical Center, where his condition stabilized.