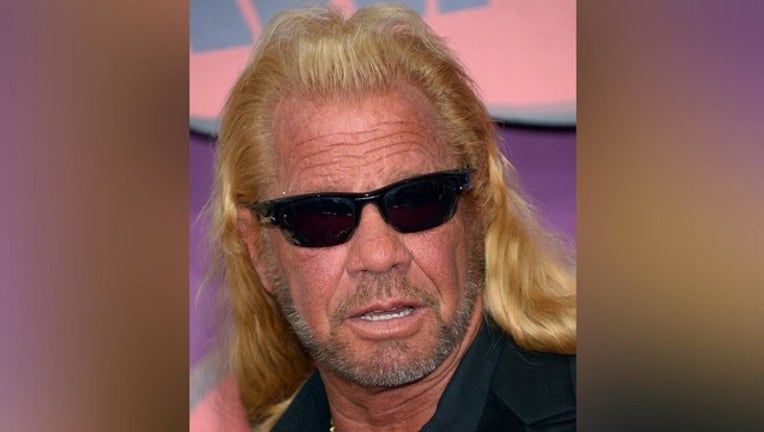 Dog the Bounty Hunter was hospitalized this weekend after reportedly suffering a heart emergency that may require surgery.

It comes just a few months after his wife, Beth Chapman, died.

Sources tell TMZ the reality TV star was taken to a hospital from his home in Colorado after feeling a pain in his chest. It might have been a heart attack, but we're told doctors are doing tests to determine exactly what happened.

They're also trying to figure out if he will need corrective surgery.

Along with his wife's death, he's had to deal with some of her personal items being stolen from his store.