Dolly Parton: The life of a leading lady in music and kindness

A quick look at the incredible life of Dolly Parton.

Dolly Parton has asked Tennessee legislators to not move forward with commissioning a statue in her honor.

The country music legend posted a new message Thursday on Twitter asking her home state to stop the bill even though she is "honored and humbled" by the gesture.

"Given all that is going on in the world, I don't think putting me on a pedestal is appropriate at this time. I hope, though, that somewhere down the road several years from now or perhaps after I'm gone if you still feel I deserve it, then I'm certain I will stand proud in our great State Capitol as a grateful Tennessean," she said in the statement.

State Rep. John Mark Windle proposed such a statue on the property to recognize all the country icon's contributions to the state.

In June, an online petition was filed suggesting that a statue of Parton, 74, replace those dedicated to Confederate officers. 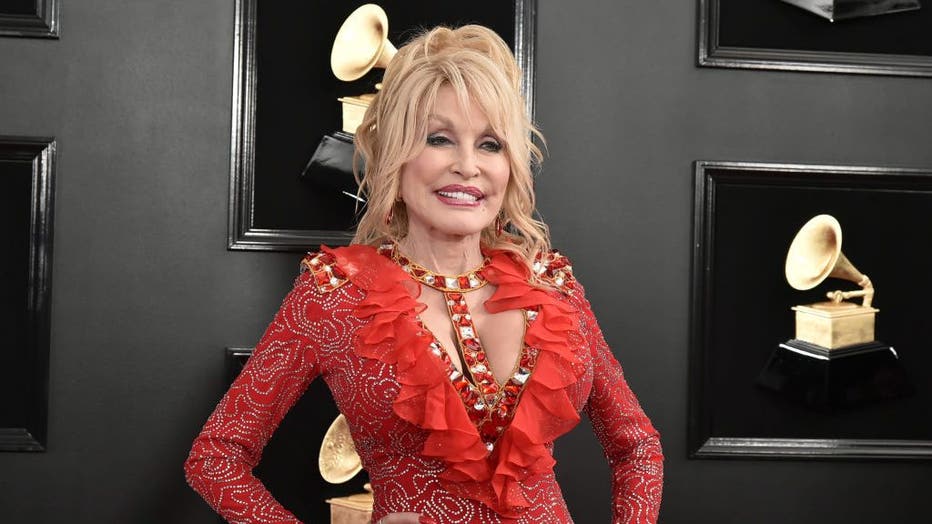 "Tennessee is littered with statues memorializing confederate officers,"  the petition reads. "History should not be forgotten, but we need not glamorize those who do not deserve our praise. Instead, let us honor a true Tennessee hero, Dolly Parton."

The petition cited her music and Parton's Dollywood Foundation and philanthropy as reasons for her potential recognition.

"Let's replace the statues of men who sought to tear this country apart with a monument to the woman who has worked her entire life to bring us closer together," the petition reads.

Recently, the "9 to 5" singer has been praised publicly for her $1 million donation to Vanderbilt University's coronavirus research, which helped Moderna develop a vaccine that they've said is nearly 95% effective, according to the New England Journal of Medicine,

Fans even took to Twitter in November 2020 to thank her, jokingly crediting her with "saving the world" with her donation.

Parton later spoke to "Today" about the vaccine and the role she's credited with playing in its development.

"I’m just happy that anything I do can help somebody else," she said. "When I donated the money to the COVID[-19] fund I just wanted it to do good and evidently, it is! Let’s just hope we can find a cure real soon."

Fox News' Nate Day contributed to this report. Get updates on this story from foxnews.com.