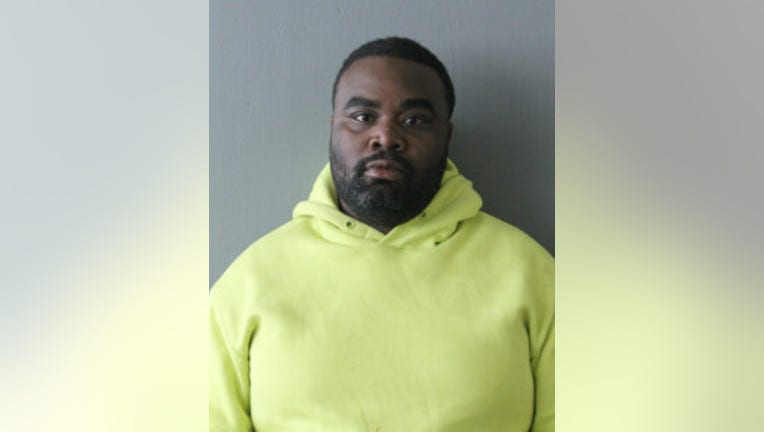 DOLTON, Ill. - A 35-year-old man from south suburban Dolton is charged with possessing a vehicle which was stolen Friday in West Town.

Julius Rishawn Livingston was allegedly in possession of a Mercedes SUV that was taken at gunpoint about 9:15 a.m. Friday from a 67-year-old man in the 800 block of North Wood Street, Chicago police said.

Livingston was arrested later that day in the 14700 block of South Ingleside Avenue in Dolton, police said.

He was charged with one felony count of possession of a stolen vehicle.