CHICAGO - There were huge losses in the stock market Monday as tensions escalate between the U.S. and China.

The DOW Jones Industrial Average closed down 617 points. Two local companies who export to China -- Caterpillar and Boeing -- got clobbered.

Tech stocks were also down big. Many are deeply dependent on China.

There are no plans to resume trade talks any time soon.

President Donald Trump and the Chinese premier are scheduled to meet in about six weeks, when leaders of the world's twenty largest economies attend the annual G-20 summit.

Others, though, say it would have been better to enlist other big economies as allies in this struggle, instead of targeting so many with simultaneous tariff taxes.

“When we go to war on trade deals with our allies! When Canada is mad at us about trade! How many people here think that our NATO allies trust us on anything now?” said Congressman Mike Quigley.

In a speech to the City Club of Chicago, Congressman Quigley called China the biggest threat by far that America faces in the 21st century. A member of the House Intelligence Committee, Quigley gets secret briefings on China's cyber-aggression, including its attempts to spy using Chinese-made railcars. Some for the CTA are to be assembled in the South Side Pullman neighborhood.

“These security concerns are so serious that, in Washington, D.C., the Pentagon has expressed the fact to the local transit agency that it doesn't want Chinese-made rail cars servicing the Pentagon Metro Rail Station,” Quigley said.

The CTA’s response to these spying concerns includes getting a grant from the Department of Homeland Security to assure, they say, that no Chinese-made components in its new railcars will pose a threat to national security. 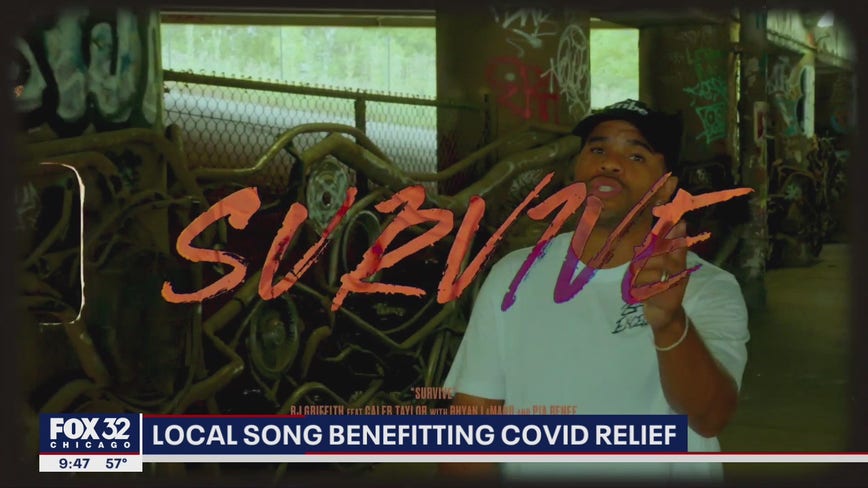 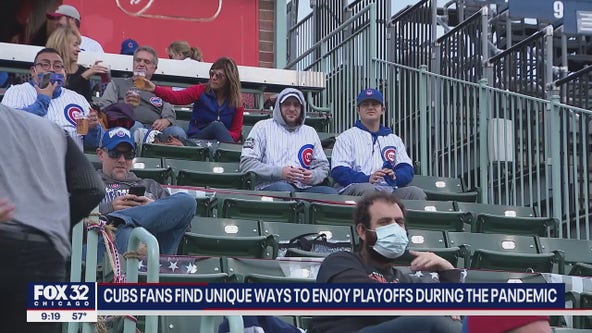