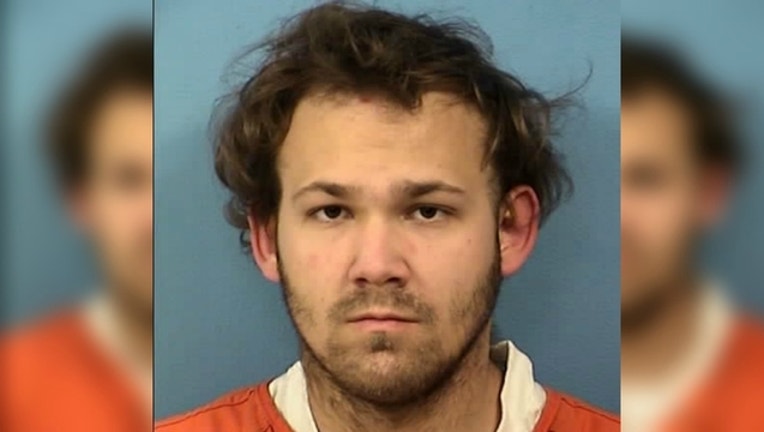 SUN TIMES MEDIA WIRE - A Downers Grove man was sentenced to 12 years in prison Friday for repeatedly shaking his baby daughter and causing her serious injuries.

Timothy Churchill, 22, pleaded guilty to a felony count of aggravated battery to a child and was sentenced by Judge John Kinsella, according to the DuPage County State’s Attorney’s Office.

On Jan. 23, 2016, Churchill and the girl’s mother, who lives in Naperville, brought their 3-month-old daughter to Edward Hospital in Naperville after he repeatedly shook her, prosecutors said. The girl suffered significant head injuries as a result and became unresponsive.

The baby girl was transferred to Lurie Children’s Hospital, where she underwent surgery, prosecutors said.

Churchill will be required to serve 85 percent of his sentence before he is eligible for parole.