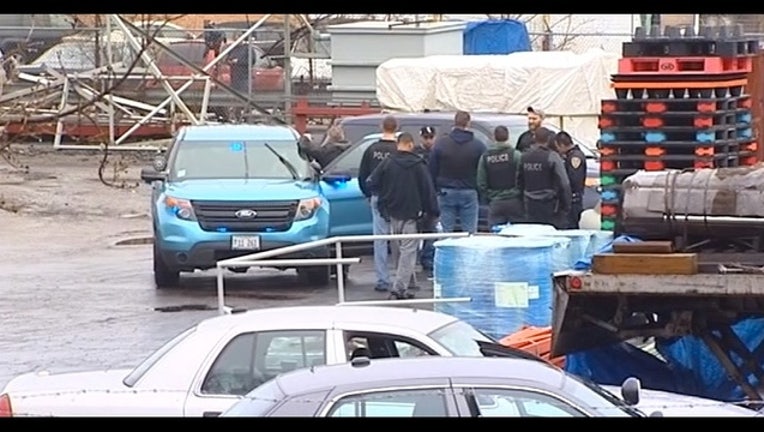 SUN-TIMES MEDIA WIRE - A driver led Chicago Police on a 10-mile chase to west suburban Broadview after officers tried to pull the vehicle over Tuesday morning in the Lawndale neighborhood, police said.

The car took off when officers tried to curb it about 10:15 a.m. in the 2900 block of West Lexington, according to police.

The driver caused a crash near Harrison and Francisco, and collided with two CPD vehicles as the chase went into the suburbs, police said. No one was hurt.

Officers eventually boxed in the driver near a factory in the 2000 block of Beach Street in Broadview. Charges were pending Tuesday night.