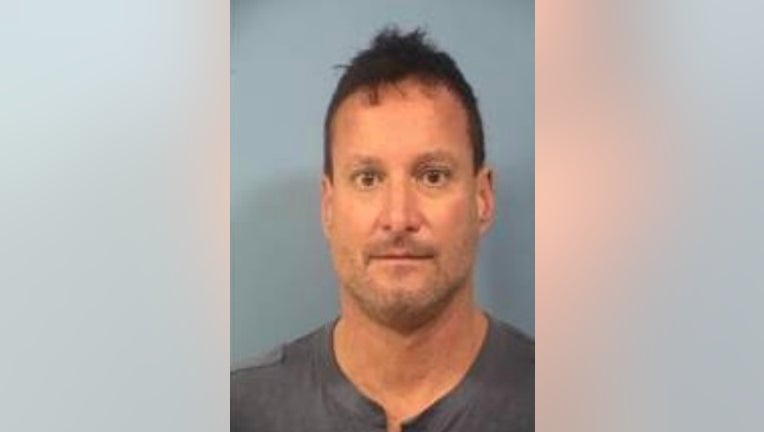 A Homer Glen man was charged with aggravated DUI Wednesday after allegedly causing a three-car crash, which killed one person in late August.

Robert Ebel, 51, was charged with one count of aggravated DUI resulting in death, according to a statement from Illinois State Police.

Ebel allegedly traveled onto the right shoulder of the road and struck an occupied disabled vehicle, according to police.

The driver of that vehicle was transported to a local hospital where they later died of injuries from the crash, police said.

After crashing in the vehicle on the shoulder Ebel’s vehicle was pushed into the right lane of traffic where it struck the passenger side of a semi-trailer truck, police said.

Ebel then allegedly ran off the road on the right and crashed into an embankment on the interstate coming to a final stop, police said.

He turned himself in Monday and was released with a future court date after posting a $750,000 bond.