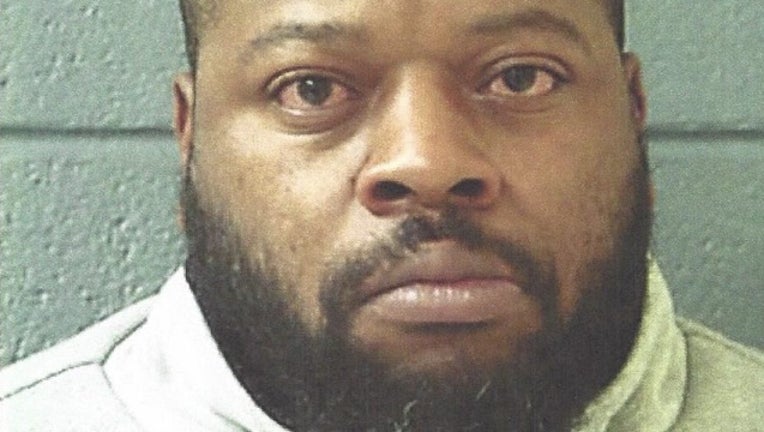 (SUN TIMES MEDIA WIRE) - A man has been charged with DUI for a crash Saturday night in west suburban Cicero that left a 5-year-old Chicago boy dead.

Woods, of Chicago, was speeding south on Laramie Avenue in a black SUV about 9:35 p.m. when he collided with another vehicle at the intersection with Roosevelt Road, Hanania said. The other vehicle contained a family of five.

The SUV then crashed into a corner gas station, Hanania said.

Passersby came to the aid of the family, which was trapped in their vehicle, and extricated them, Hanania said.

Five-year-old Cesar Martinez was taken to Loyola University Medical Center in Maywood, where he died at 8:06 a.m. Sunday, according to the Cook County medical examiner’s office. He lived in the Southwest Side West Elsdon neighborhood.

An autopsy Monday found he died of multiple injuries in an automobile collision, and his death was ruled an accident.

Bond for Woods was set at $8,000 on Tuesday, according to Cook County sheriff’s office records. He was expected to appear in court again on Wednesday.