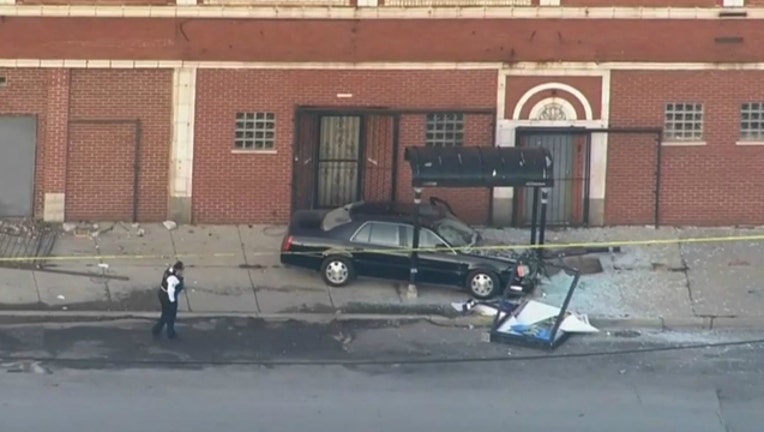 CHICAGO (SUN TIMES MEDIA WIRE) - A man died after he was shot while driving Wednesday morning, then crashed his vehicle in the South Side Burnside neighborhood, according to Chicago Police.

The 25-year-old man was driving about 6:20 a.m. and crashed his vehicle into a bus shelter in the 9300 block of South Cottage Grove, police said.

He did not suffer any injuries from the crash and there were no passengers in the vehicle, police said.