INGLESIDE, Ill. - A 40-year-old man had numerous drugs in his system when he fatally struck a pedestrian last year in northwest suburban Ingleside, according to the Lake County Sheriff's Office.

On June 3, 2021, Brian J. King was driving a black Chrysler 300 on northbound Route 59 near Stanton Point Road when he swerved out of his lane and struck a pedestrian that was walking on the shoulder, the sheriff's office said.

Michael Brennan, 53, sustained major injuries and was transported to Advocate Condell Medical Center in Libertyville in critical condition. He died of his injuries on June 16.

Prior to the accident, a witness had called 911 to report King swerving off the roadway, the sheriff's office said. He was found to have numerous drugs in his system at the time of the crash, according to officials. 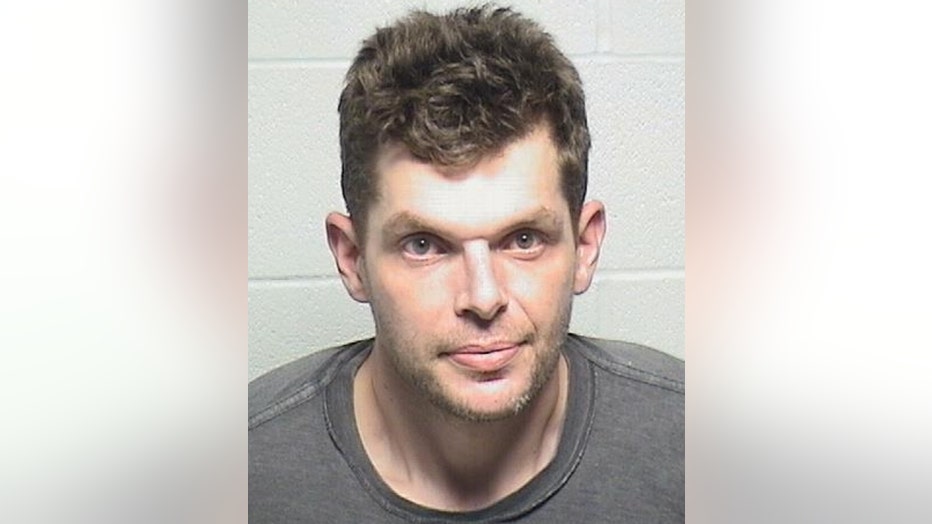 King was arrested on Monday at his Ingleside residence and charged with multiple felonies, including aggravated driving with any amount of a drug in breath, blood, or urine, aggravated DUI causing death and reckless homicide.

"This was a completely preventable tragedy which took the life of an innocent person, because someone made the careless and selfish decision to drive impaired," Sheriff John D. Idleburg said in a statement.