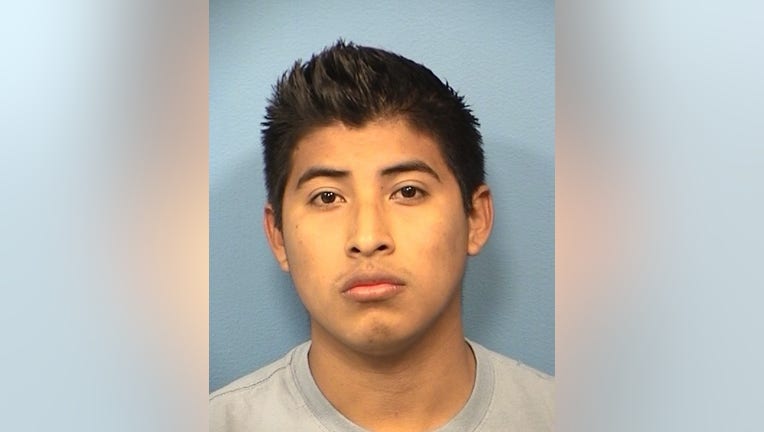 DOWNERS GROVE, Ill. - A west suburban man was convicted of DUI and reckless homicide for a crash that killed his passenger last year in Downers Grove.

“Just over one year ago, Annajeanne Dewey was killed in a crash so horrific it split the vehicle in which she was a passenger in half,” State’s Attorney Robert Berlin said in the statement.

Vazquez-Velazquez, 31, was driving north on Fairview Avenue at a high speed on Oct. 7, 2018, when he tried to pass another car, lost control and crashed his vehicle into a tree near 55th Street in Downers Grove, according to the DuPage County state’s attorney’s office.

Vazquez-Velazquez had a blood alcohol content of 0.077 when he was tested about an hour and a half after the crash, and the officers who interviewed him noted that he had glassy eyes and the smell of alcohol on his breath, prosecutors said. He was taken into custody and charged.

Vazquez-Velazquez, who lives in Westmont, is scheduled to appear in court again Nov. 20 for the return of a pre-sentencing report, the state’s attorney’s office said. He has remained in custody at the DuPage County Jail on $500,000 bail since his arrest.