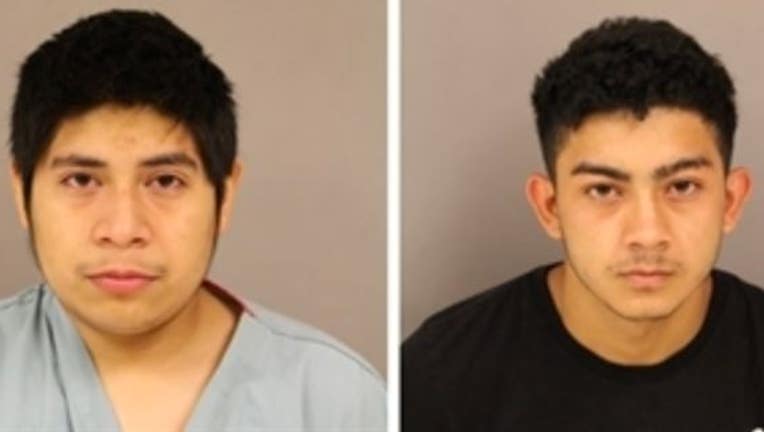 RIVER FOREST, Ill. - A Chicago man is facing several reckless homicide charges after crashing the vehicle he was driving into a Starbucks in River Forest, killing four of his passengers, including a relative.

Betsaid Isidro, 19, is was charged with four counts of reckless homicide in the Aug. 9 crash, River Forest police said in a statement. He is also charged with speeding more than 35 mph over the speed limit and driving under the influence of drugs or alcohol.

Before the crash, the occupants of his vehicle were involved in an altercation at a gas station with the passengers of another vehicle driven by Jeffry Estrada, 19, of Chicago, police said.

The cars sped away from the gas station after the altercation, with Isidro driving over 90 mph before losing control and crashing into Starbucks about 12:48 a.m. at 7201 Lake St., police said.

He remained at the scene and was taken to Gottlieb Hospital for non-life threatening injuries, police said. Two passengers in the vehicle were pronounced dead at the scene, while two others died later at Loyola University Medical Center in Maywood.

Autopsy results found they all died from injuries in the crash and ruled their deaths accidental, the medical examiner’s office said.

Estrada was identified as the driver of the other vehicle that sped away from the gas station. He was arrested Aug. 18, police said. He was charged with reckless driving, speeding more than 35 mph over the speed limit and other violations.

Isidro was ordered held on $4 million bail and is due back in court Friday.