DUNWOODY, Ga. - Police responded to Interstate 285 Tuesday evening after reports of money flying all over the road.

At around 8 p.m., the Dunwoody Police Department got a 911 call about 15 or so vehicles being stopped in the westbound lanes near Ashford Dunwoody Road. The caller said people were outside of their cars and grabbing loose money on the interstate.

Responding officers found a GARDA armored car pulled over on the right shoulder. The armored car crew told police the side door of the vehicle came open while they were driving and money spilled onto I-285.

Officers were able to collect around $200 but the exact amount of the money that was lost is unknown at this time.

Since the money spill, some Dunwoody residents have been returning the money to police officers. The Dunwoody Police Department says that is "the right thing" and that keeping the money would still be theft.

Police have also been receiving reports about cars blocking the road to search for more money. they're asking drivers to stop, saying on Facebook that "THERE IS NO MORE MONEY!" 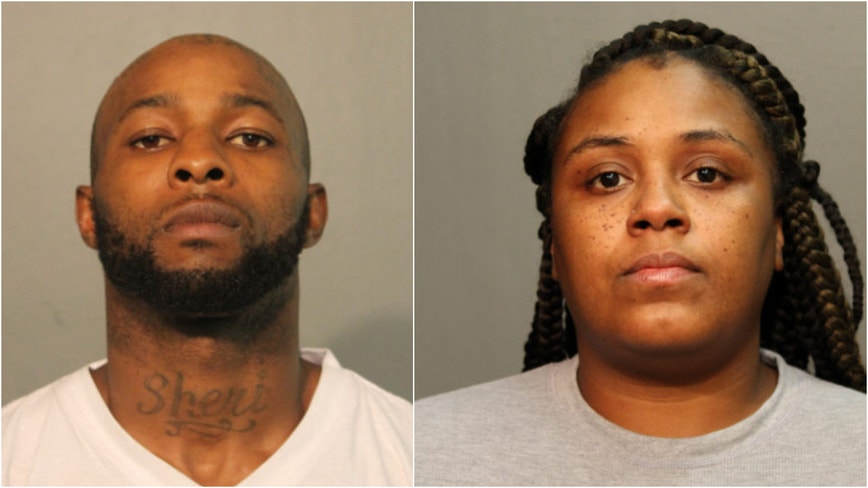 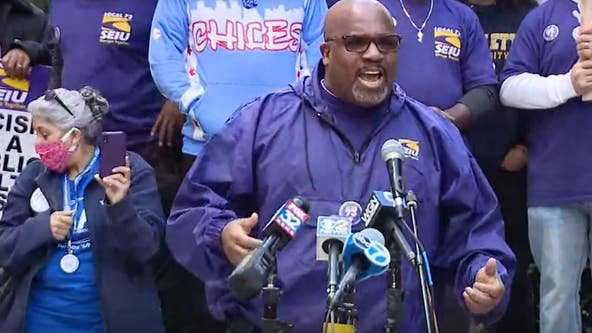