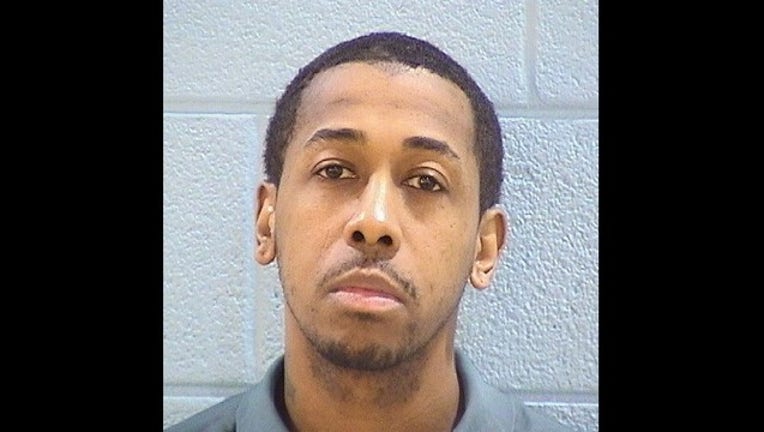 CHICAGO (Sun-Times Media Wire) - A man who was driving drunk when his car struck and killed a 41-year-old man on the Eisenhower Expressway on the West Side last year has been sentenced to five years in prison.

Harris was driving in the westbound lanes of I-290 near Western Avenue about 4 a.m. Oct. 4, 2015, when his car struck a pedestrian, 41-year-old Jess R. Rodriguez, according to Illinois State Police and the Cook County medical examiner’s office.

Rodriguez, of the 1800 block of South Peoria, was dead at the scene, authorities said. An autopsy ruled his death an accident.

Wadas sentenced Harris to five years in prison Thursday, according to court records.

Harris was booked into the Stateville Correctional Center in Crest Hill to begin serving his sentence Friday, according to the Illinois Department of Corrections. He will receive credit for 233 days served in the Cook County Jail, and will have to serve two years of supervised release when he is freed.