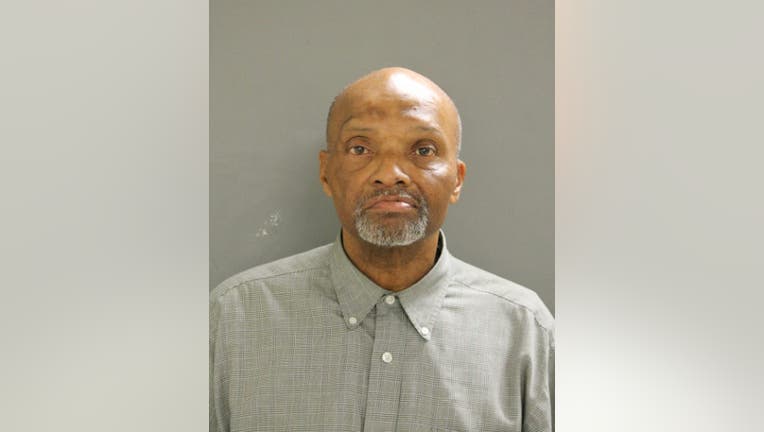 CHICAGO - Police say a man was drunk when he crashed his car head-on into a police vehicle Thursday evening in Gresham, sending two officers and himself to hospitals.

Edward Williams, 59, is charged with felony counts of aggravated DUI and possession of a controlled substance, Chicago police said.

Williams allegedly swerved into oncoming traffic about 6 p.m. in the 8400 block of South Vincennes Avenue and struck the police vehicle, police said.

The officers were taken to an area hospital in good condition, police said.

In addition to the DUI and drug charge, Williams face misdemeanor counts of DUI and driving on a suspended license, along with several traffic citations, police said.

Williams, who lives in suburban Richton Park, is due in court on Friday.