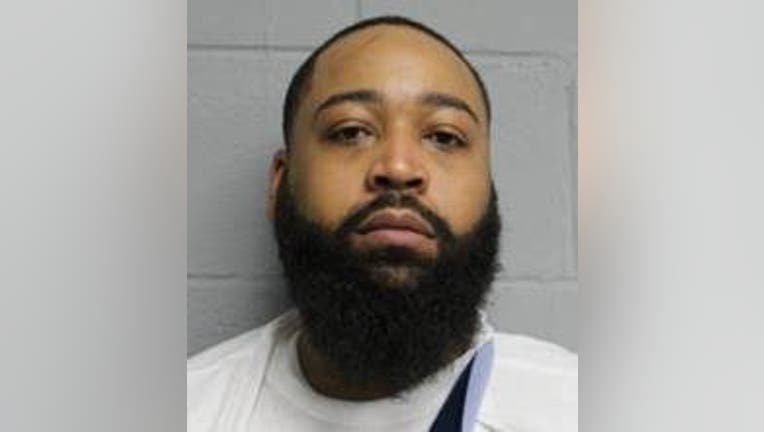 ROLLING MEADOWS, Ill. - A Bellwood man was allegedly driving under the influence when he crashed into a car in Rolling Meadows and killed all four occupants, including a 6-year-old boy.

Lamar Graves, 32, is charged with four counts of aggravated DUI involving death in the Sunday night crash on Route 53 and Kirchoff Road, according to Illinois State Police.

About 11:30 p.m., Graves drove a Jeep off the roadway, for unknown reasons, and into the back of a Ford Fiesta stopped on the right shoulder, state police said in a statement. The impact caused both cars to veer across all lanes into left shoulder. 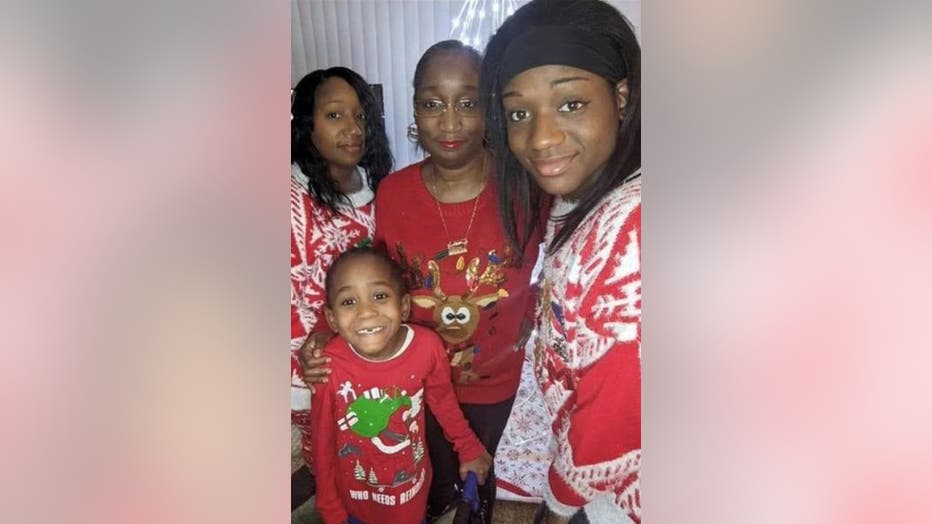 Graves was taken to a hospital with minor injuries and arrested Monday, state police said.