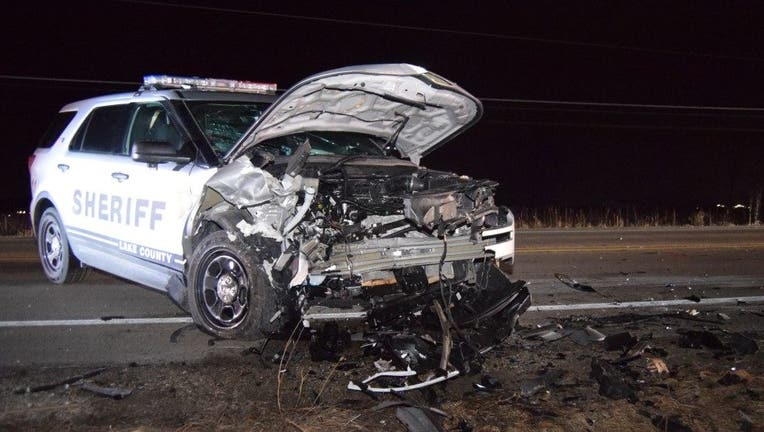 ANTIOCH, Ill. - A 24-year-old man faces DUI charges after crashing head-on into a sheriff’s deputy early Friday near Antioch and allegedly running from from the scene.

Carlos R. Perez Cordero, of unincorporated Spring Grove, was driving west on Grass Lake Road about 1 a.m. when he crossed the center median west of Stonegate Drive and hit the deputy’s vehicle, the Lake County sheriff’s office said in a statement.

Perez Cordero tried to run away, but the deputy chased and arrested him, the sheriff’s office said.

Both were taken to Condell Medical Center in Libertyville with injuries that were not life-threatening. 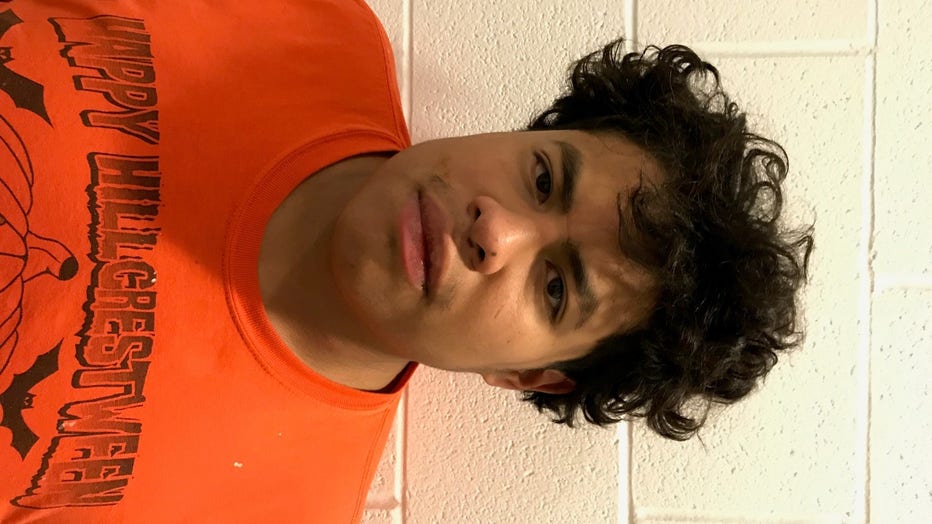 “We are extremely thankful the sheriff’s deputy was not killed or seriously injured in this senseless crash,” Sheriff John Idleburg said in the statement.

Perez Cordero faces two felony counts of aggravated driving under the influence of alcohol, a misdemeanor count of DUI and was cited for driving an uninsured vehicle and improper lane usage, the sheriff’s office said.

He is due for a bail hearing later Friday.