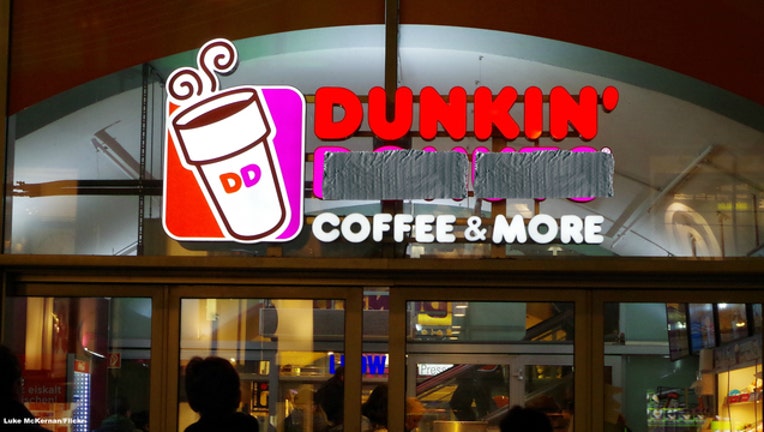 A new Dunkin' Donuts store opening in the Boston suburb of Quincy is giving the idea a try, at least in name. Officials say the "next generation" store being unveiled Tuesday will be the first in the nation to be billed simply as "Dunkin."

But the chain's signature doughnuts aren't going anywhere. The restaurant will still serve the fried treats that have been a mainstay for the company since its founding in Quincy in 1950.

The shortened name is part of a broader rebranding at several of the company's stores. The Canton, Massachusetts-based company has been referring to itself as Dunkin' in advertisements for years.