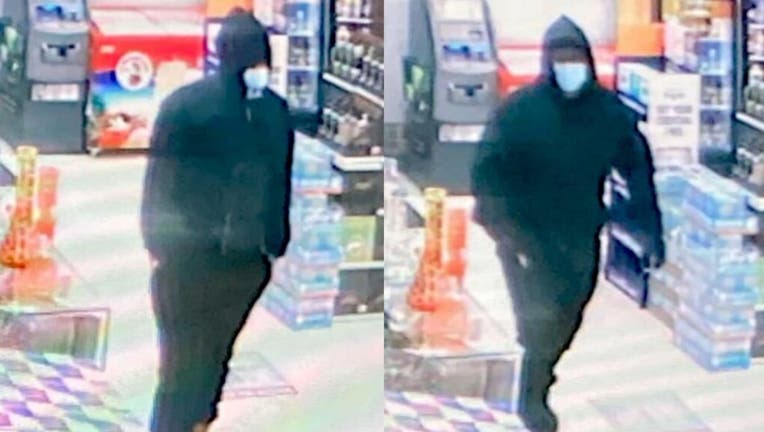 NAPERVILLE, Ill. - Police in the western suburbs were searching for a duo that robbed two stores at gunpoint Sunday evening in Naperville and Downers Grove.

About 9:50 p.m., the men entered Extra Value Liquors, at 353 E. Bailey Road, with one of them holding a handgun, Naperville police said in a statement.

They took an undisclosed amount of cash and the clerk’s cellphone, and were gone by the time officers arrived, police said. The clerk was treated by paramedics for a minor, unspecified injury.

About 11:40 p.m., two men entered a 7-Eleven near 63rd and Main Street, Downers Grove police said in a statement. One of them had a gun. They left with an undisclosed amount of cash and were not in custody. 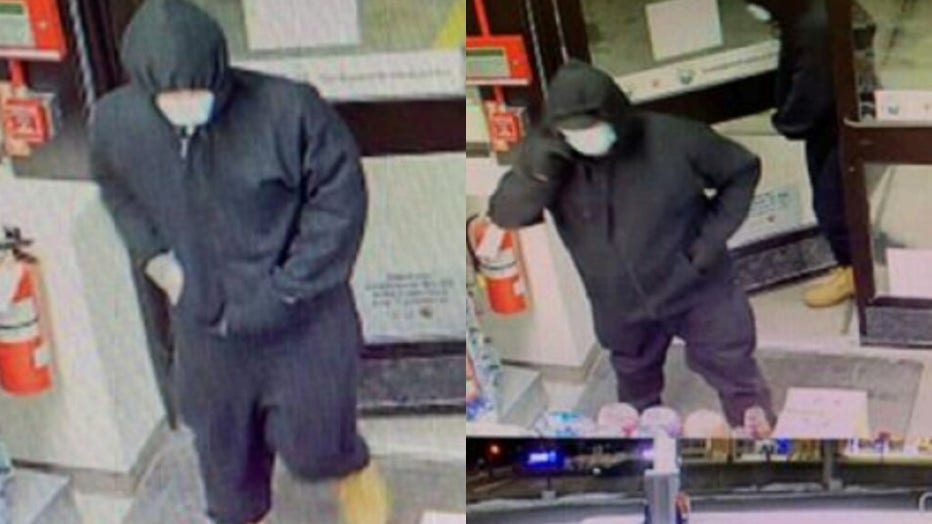 Naperville police spokesman Michaus Williams said the suspects in each robbery were likely the same men.