CHICAGO (FOX 32 News) - Senator Dick Durbin is one of the country's most outspoken supporters of gun control, and welcomes a big showdown on the issue scheduled for Monday on Capitol Hill.

But Durbin predicts the U.S. Senate will, in the end, do little or nothing to restrict sales of military-type weapons.

FOX 32: It looks like nothing is going to pass.

Durbin: “I would say that's probably true. Up to four Republicans have joined the Democrats in the past, four out of 54.”

Among those four is Illinois' other senator Republican Mark Kirk. He's co-sponsoring a proposal likely to be debated Monday. It would ban firearms purchases by anyone whose been on the federal terrorism watch list in the last five years. It's also known as the "No-Fly" list.

In a written statement, Kirk said: "If you are too dangerous to fly on a civil aircraft, you should not be able to buy a gun. We should learn the lessons from Orlando and keep weapons out of the hands of those who want to kill Americans."

The National Rifle Assn. and its Congressional allies want to severely restrict use of the watch list to deny gun purchases. They'd give anyone on the list the right to a hearing. If the FBI failed to "prove" their terrorist intentions within 72 hours, Texas Sen. John Cornyn's proposal would allow even those on the watch list to get guns.

“This is ridiculous. To take every application to court within 72 hours? It's not gonna be done. He knows it's not gonna be done,” Durbin said. “So, Cornyn's default position for a suspect terrorist is ‘Give him a gun and adjudicate it later.’ I don't believe that.”

The Senate on Monday also is likely to debate background checks for virtually every transfer of a gun. The federal Alcohol, Tobacco & Firearms agency found about 40 percent of crime guns in Chicago were purchased at  so-called "gun shows" in Northern Indiana, where background checks are not required. 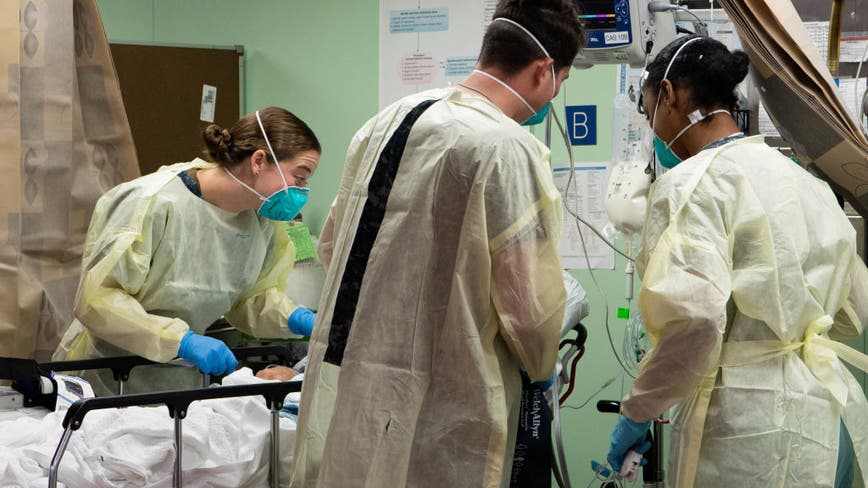