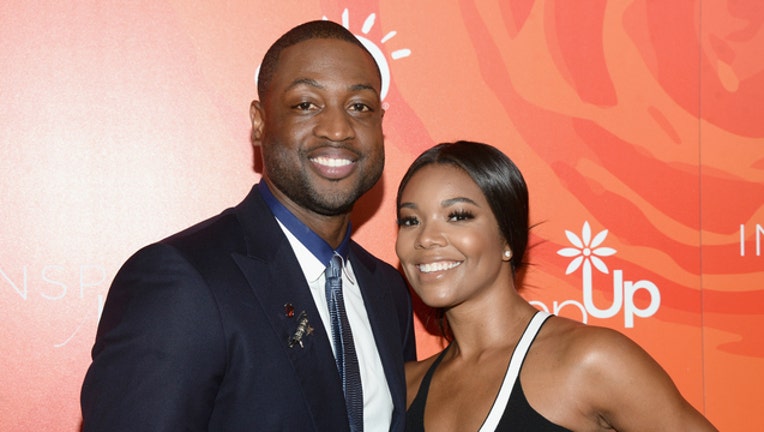 Wade tweeted on Saturday that he and his wife, Gabrielle Union, were donating $200,000 to the "March for Our Lives" and challenging fellow NBA players to join in.

"Spoke to my brother @carmeloanthony & we're standing w/ students from MSD. We both come from communities where gun violence is an every day occurence. Enough is Enough!  On March 24th, students across the country will be in DC and in their local cities to #MarchForOurLives

"They need our help! I'm asking my NBA fam to join us in raising money to send kids from underserved communities to March @gabunion and I will start w/$200K for Chicago. every dollar counts!  Who else is in?? Or donate here: https://goo.gl/Xh6DcW   #GetTheBallRollin"

Wade plays for the Miami Heat. He was born in Chicago.