CHICAGO - A Kane County judge has found an East Dundee man guilty in the shooting death of a 27-year-old man last year.

Devon C. Coleman, 18, faces up to 60 years in prison for the June 2020 murder of Jordan Durr of Carpentersville, the Kane County state’s attorney’s office said in a statement. Coleman waived his right to a jury trial.

At about 9 p.m. on June 8, Coleman and two other men drove from Maywood to Carpentersville to illegally purchase a handgun, according to prosecutors.

When they arrived, Durr walked up to their vehicle and a brief altercation took place. One of the men drew a 9mm handgun and shot Durr in the chest, prosecutors said. Durr attempted to flee but collapsed and was pronounced dead at a local hospital. 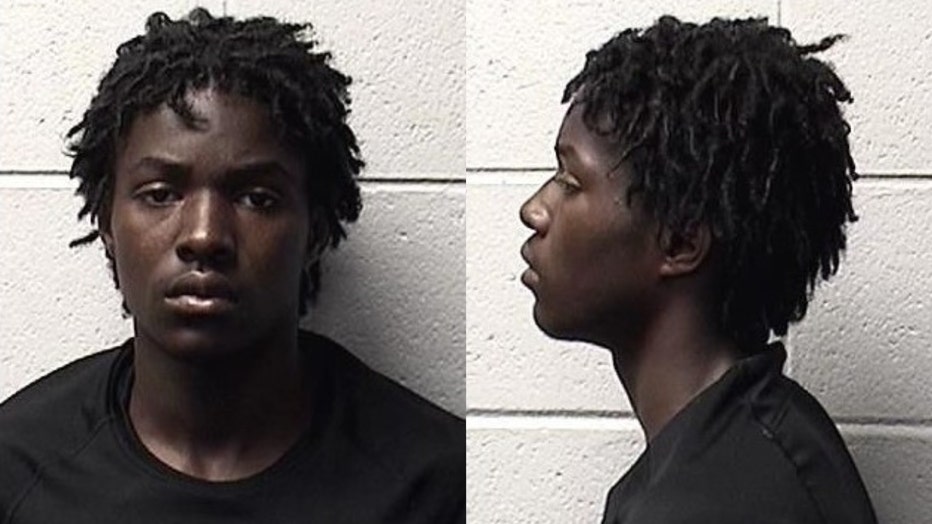 Coleman's bond was revoked and he remains in the Kane County jail. His next court date is Dec. 1.

Two other men have been charged in connection with Durr's murder and are awaiting trial.