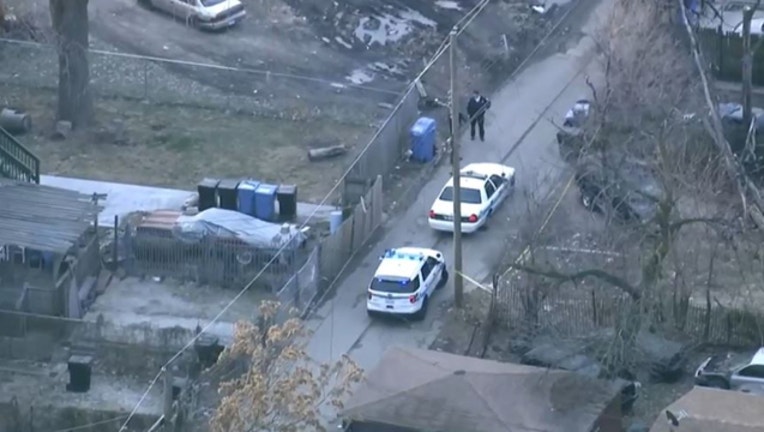 CHICAGO (SUN TIMES MEDIA WIRE) - A man was killed and two others were wounded in a shooting Wednesday morning in the East Garfield Park neighborhood on the West Side.

Two people exited a gangway at 7:23 a.m. and started shooting at the men in the 400 block of North Hamlin, according to Chicago police.

David McDaniel, 23, was shot multiple times and taken to Stroger Hospital, where he died hours later, police and the Cook County medical examiner’s office said. He lived in Austin.

Another man, 24, was shot in the left shoulder and was also taken to Stroger, where his condition was stabilized, official said. The third man, 25, suffered a graze wound and was treated at the scene.