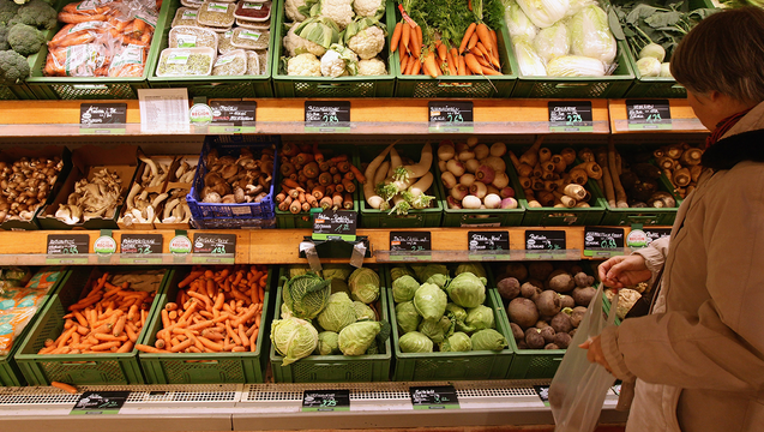 FOX NEWS - People who eat organic food are 25 percent less likely to get cancer, according to experts who studied the diets of tens of thousands of volunteers.

Researchers suggested chemicals and pesticides used on traditionally farmed fruit and vegetables may be responsible for causing the disease - which means eating organic food could help to prevent it.

The researchers quizzed 68,946 French adults about their diets and then followed them for an average of five years, with 1,340 developing cancer during that time.