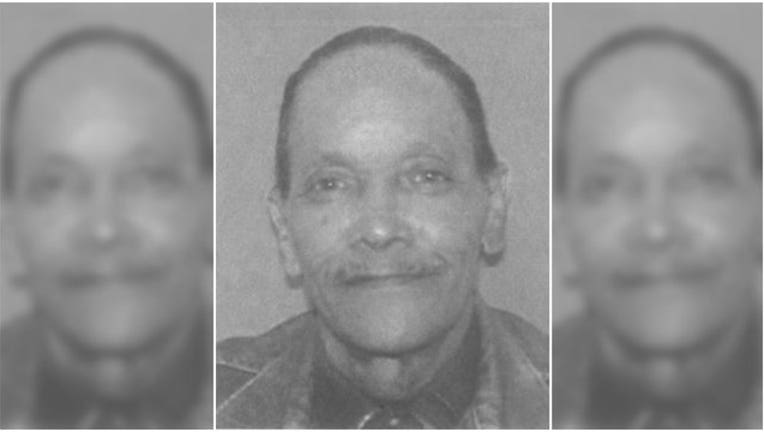 A man suffering from Alzheimer’s and dementia has been reported missing from the Washington Park neighborhood on the South Side.

Willis Gates, 82, was last seen in the area of 60th and Vernon Streets on Saturday, according to a missing person alert from Chicago Police.

Gates is described as a 5-foot-7, 160-pound black man with brown eyes, gray/black hair and a fair complexion, police said.

He suffers from Alzheimer’s and dementia, police said.

Anyone with information on his whereabouts is asked to contact Area Central detectives at (312) 747-8380.