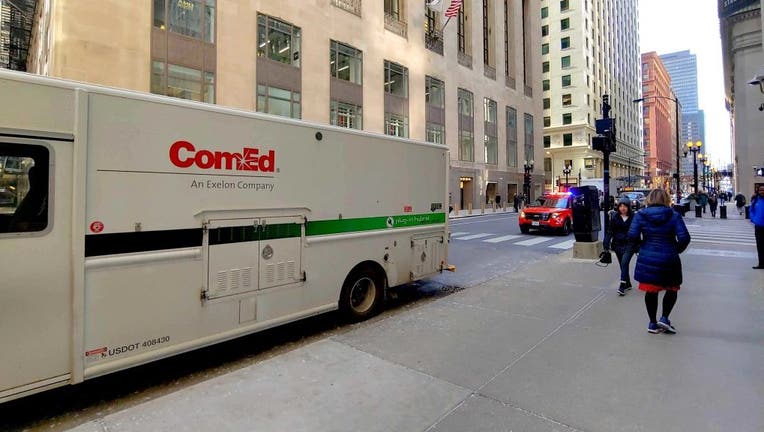 The employees made electrical contact while working on equipment at the Bank of America Building, 231 S. La Salle St., according to ComEd spokesman John Schoen.

The men, both in their early 50s, were burned about 11:05 a.m., and one of them fell 2 feet, Chicago police said. They were taken to Stroger Hospital, where their conditions stabilized.

A fire department spokesman said the men were seriously hurt with first-degree burns to their arms and necks, but Schoen said the injuries were not significant.

“The safety of our employees and customers is always our highest priority,” Schoen said in an emailed statement. “Our thoughts and prayers are with the two ComEd employees who received no significant injuries following an electric contact while working on equipment on S. LaSalle St. in Chicago.” 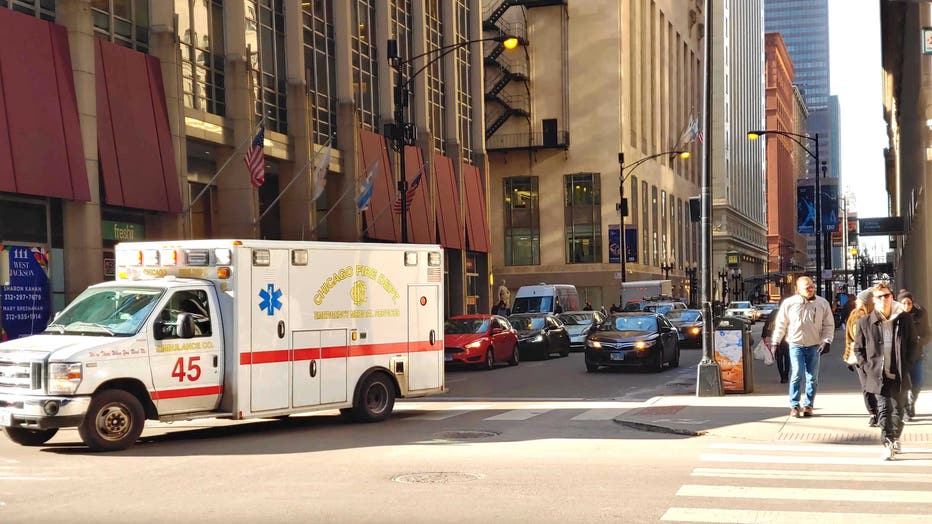