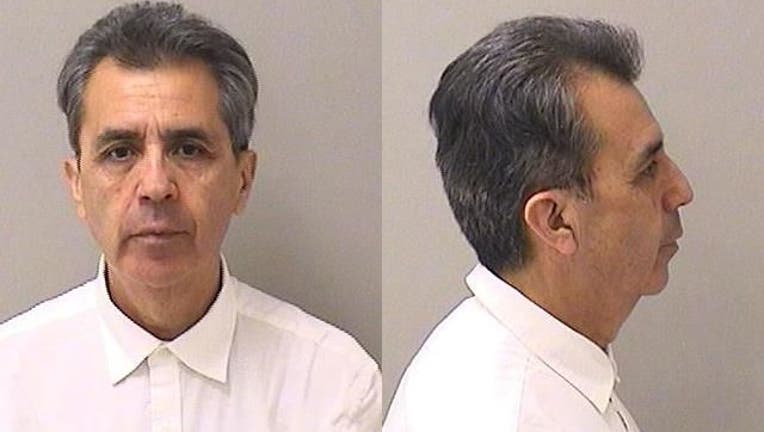 AURORA, Ill. - A teacher was found guilty of sexually assaulting a student at Bardwell Elementary School in west suburban Aurora.

Prosecutors said Avendano sexually assaulted the student, who was younger than 13-years-old at the time, between August 2016 and June 2017. The child was Avendano's student at Bardwell Elementary in East Aurora School District 131, according to prosecutors.

"Mr. Avendano selfishly exploited the teacher-student relationship. Sadly, the vast majority of child sexual abuse victims are preyed upon by adults they know and should be able to trust. Thankfully, when this survivor spoke up to a friend about the sexual abuse, the friend listened and told an adult," said Kane County Assistant State’s Attorneys Matthew Rodgers.

Avendano is due back in court on Sept. 29 for post-trial motions and to set a sentencing date. He will be required to register for life as a sex offender.