KANE COUNTY, Ill. - An Elgin man was sentenced to five years in prison for sexually abusing a child and attempting to sexually abuse a second person between 2015 and 2016.

Jacob Headtke, 32, was found guilty of aggravated criminal sexual abuse of a child in June 2021 by a jury, the Kane County state's attorney's office said.

Prosecutors presented evidence that Headtke sexually abused the child who was younger than 13 between October 2015 and June 2016, the state's attorney's office said. Headtke knew the victim, according to prosecutors.

After being found guilty, Headtke pleaded guilty for attempting to sexually abuse a second victim, who he also knew. He was sentenced to three years in prison for that offense. 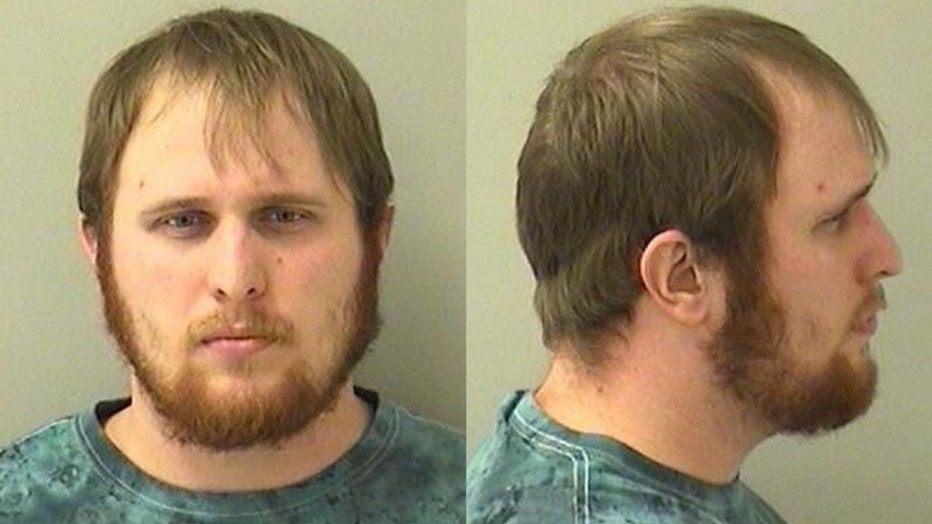 Headtke will serve both sentences concurrently.

"The victims in this case bravely came forward years ago to stop the defendant from hurting other children. They persevered through a lengthy legal process, faced their abuser in court and testified about how he sexually abused them. Justice has been served and the defendant will now serve prison time for his vile and criminal acts," said Kane County Assistant State's Attorneys David Belshan.

In addition to his prison sentence, Headtke must register as a sex offender for life, the state's attorney's office said.

He will receive credit for 258 days served in the Kane County Jail.