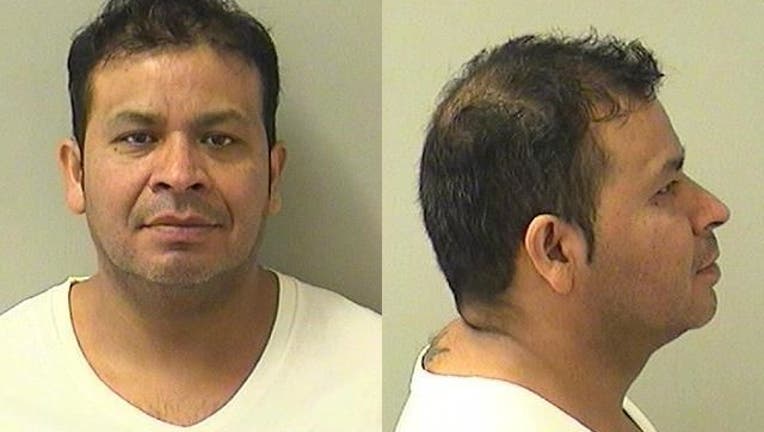 ELGIN - An Elgin pastor is accused of sexually abusing a child he knew in the west suburb.

Elizandro Salazar Montoya, 32, was charged with one count of criminal sexual assault and four counts of aggravated sexual abuse, according to the Kane County state’s attorney’s office.

Salazar Montoya allegedly sexually abused the victim, who was under the age of 18, between Nov. 1 and Dec. 1, 2018, prosecutors said.

At the time, Salazar Montoya served as a pastor at Iglesia Apostolica de Elgin in the 37W block of Hopps Road, prosecutors said.

He is being held at the Kane County Jail on $300,000 bond, prosecutors said. If he posts bond, he is required to hand over his passport and is not allowed to leave Illinois or be within 500 feet of the victim or the church.

Salazar Montoya is due back in court Oct. 25.