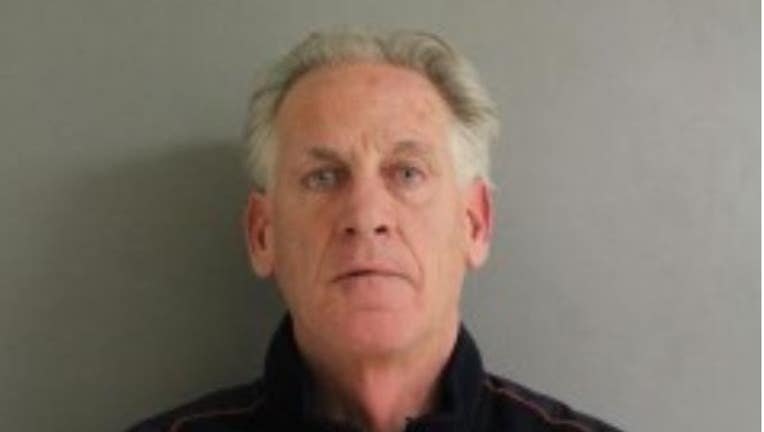 ELK GROVE VILLAGE, Ill. - The president of a local union who was running for Elk Grove Village Trustee was charged with battery earlier this month.

Jeff Ziemann, 60, was charged with battery causing bodily harm Jan. 14, according to arrest records obtained by the Sun-Times from Elk Grove Village police. The Elk Grove Journal reported that Ziemann was accused of beating a woman who came to his home for drinks after the two met at a bar called Coach’s Corner.

Ziemann ran for Elk Grove Village Trustee in 2019, losing the election to Nancy Czarnik, Sam Lissner and Stephen Schmidt, according to Cook County election records. He is currently listed as the president of the Laborers Local 6 union.

In December, Ziemann was also charged with two counts of resisting or obstructing a peace officer, Cook County court records show. That case will be heard April 10.

Ziemann was released on bond for the battery charges and is due back in court Feb. 18, court records show.