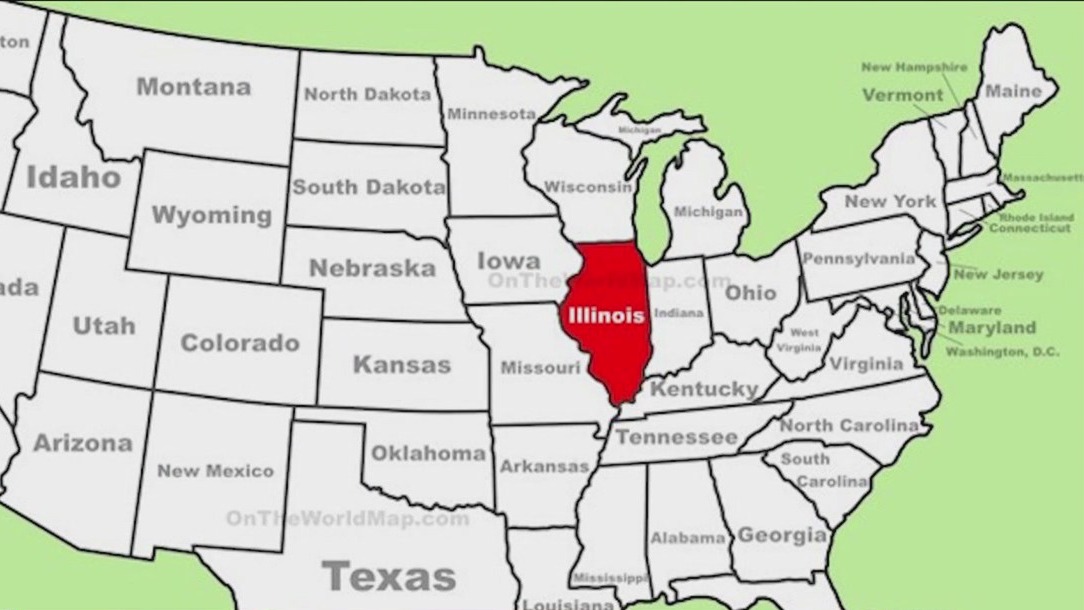 The question the Illinois Manufacturers' Association wants you to consider is "which Illinois-made product is the coolest?"

When Elk Grove Village police officers arrived at the scene, they say they were denied access to Shuvonna Harris and her child to verify their safety.

Two drivers were killed in a wrong way crash on Route 53 in Elk Grove on Sunday morning.

Shefket Chapadjiev, who paid $175,000 15 years ago for a ticket on Virgin Galactic’s commercial spaceship, finally got tired of waiting and asked for a refund.

Severe winds blew the roof off of an apartment building in Elk Grove Village Saturday.

A boat captain has been charged with manslaughter in a Memorial Day parasailing crash in the Florida Keys that killed a 33-year-old Illinois woman and injured her young son and nephew.

Officials in northwest suburban Elk Grove Village have confirmed that two migrants who were bused to a local hotel from Chicago are infected with scabies.

The mayor of Elk Grove says the village was given no advanced notice and was "forced to scramble to get answers."

Marco Gleefe, of Elk Grove Village, will be sentenced for storming the U.S. Capitol last November.

Elk Grove police say a bicyclist was hit by an unknown car at the intersection of Louis Avenue and Busse Road around 9:21 p.m.

Some suburban Chicago students returned to the classroom on Monday.

Some suburban Chicago students returned to the classroom on Monday.

The 33-year-old died and two young children were injured when their parasail was cut loose, dragging them through the ocean and slamming them into the Seven Mile Bridge in the Florida Keys.

The place to be Tuesday is in the shade or in the pool as temperatures are expected to hit 100 degrees across the Chicago area.

The place to be Tuesday is in the shade or in the pool as temperatures are expected to hit 100 degrees across the Chicago area.

A nonprofit organization is collecting raw milk from moms who have too much, testing it, pasteurizing it and getting it out to families in need amid a shortage of formula in the Chicago area and across the country.