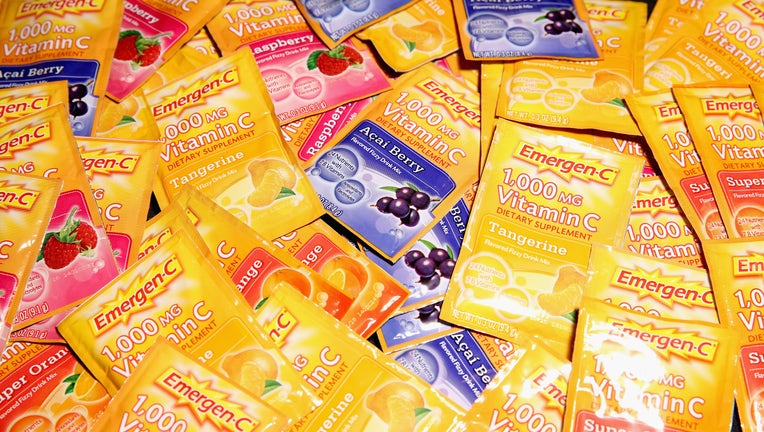 On Twitter, a woman shared an image of her quarantine-inspired drink, mixing gin and Emergenc-C. Unfortunately, the makers of the powdered vitamin supplement don't think it's a good idea.

Marilyn Starkloff posted the original picture to her Twitter page, which shows a martini glass, an opened packet of Emergen-C and a half-empty bottle of Aviation gin. She dubbed the drink a "quarantini."

The tweet received over 3,000 likes and hundreds of comments.

One of those comments came from Emergen-C, which put a damper on the fun by advising, "We do not recommend taking any of our products with alcohol."

Aviation also weighed in: "While everyone should take precaution during these times we do not recommend having a 'Quarantini' or any alcohol if you're feeling under the weather."

The gin maker did, however, added with a wink, "If you're feeling fine and of legal drinking age, a little extra Vitamin C consumption doesn't hurt."

While Aviation owner Ryan Reynolds didn't directly respond to the original tweet (which he was tagged in), he did re-tweet Aviation's response.

For people trying to prepare for a possible quarantine situation, the U.S. Department of Homeland Security recommends storing a two-week supply of water and food. It also recommends stocking up on prescription drugs and medicine if possible.

Liquor is not listed as something families should stock up on during the pandemic. 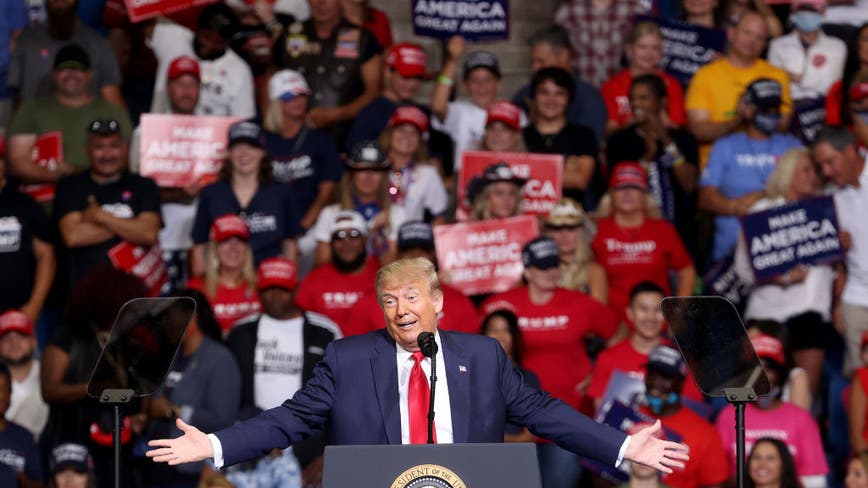