No question that 'Empire' is setting a new standard for American television. So, where does the show go from here?

Season one pushed the boundaries of network television. It's violent, sexy, provocative and shocking.

So, where do you go in season two? The creators and cast gave a hint of what's ahead for the sophomore season during a Q-and-A session at a screening of the finale.

And besides Oprah, there's talk of other celebrities like Denzel Washington guest starring in season two.

Watch the video to see it all! 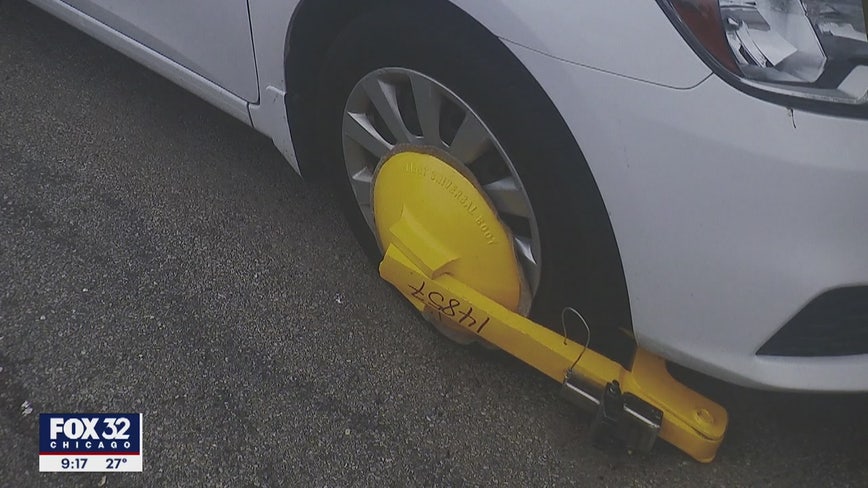 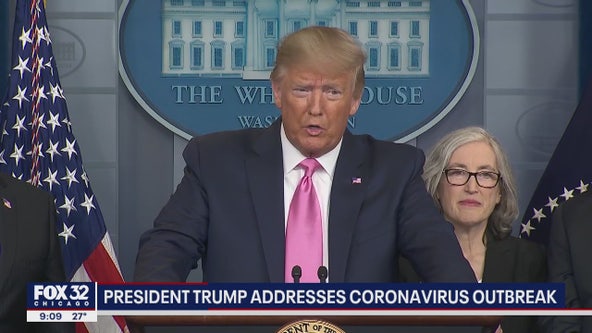 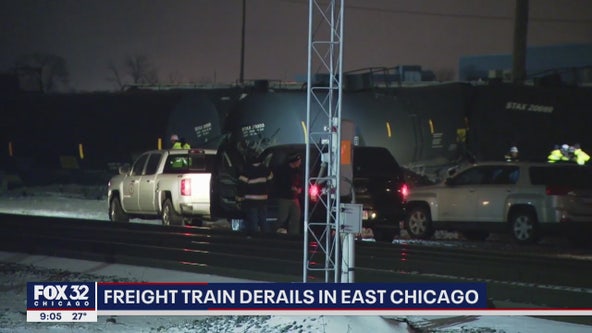