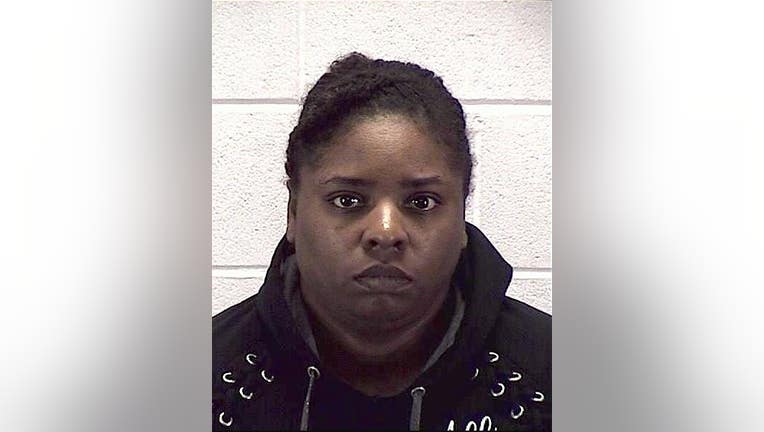 AURORA, Ill. - An employee of a juvenile mental health care facility was charged with choking a special needs student in west suburban Aurora.

Jacquetta D. Hill, 35, is charged with three counts of felony aggravated battery and a misdemeanor count each of child endangerment and battery, the Kane County state’s attorney’s office said in a statement.

Hill, who lives in Yorkville, allegedly placed her hands around the student’s neck, “impeding his breathing,” on Oct. 19, 2019 at Northern Illinois Academy, at 998 Corporate Blvd., where she worked, prosecutors said.

The boy was younger than 13 years old, and was staying at the mental health residential treatment facility, prosecutors said.

An arrest warrant was signed Jan. 10, and Hill surrendered to Aurora police on Jan. 17, prosecutors said. She posted $750 bond and was released.

If convicted, Hill faces between 2 and 5 years in prison and must register in Illinois as a violent offender against youth. Her next court date is Tuesday.

A message with with Northern Illinois Academy was not returned Tuesday morning.