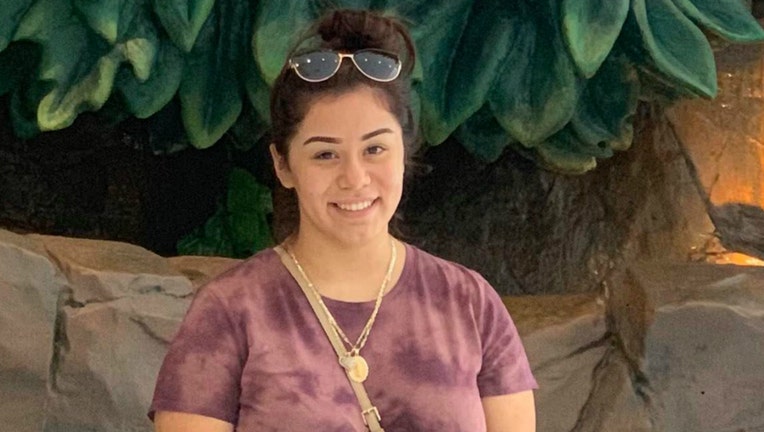 AURORA, Ill. - Police are asking for the public’s help in locating a 15-year-old girl who is missing from suburban Chicago and considered endangered.

Jenifer Gonzalez left her west suburban Aurora home on December 8, 2019 and has not been seen since. Police say she is a habitual runaway, but that she usually returns home after a few days and usually contacts her family while she is gone.

Anyone with information on Jenifer’s whereabouts is asked to contact the Aurora Police Department at 630-256-5000 or call 911.